Antacids, Antibiotics Given to Infants May Lead to Allergies 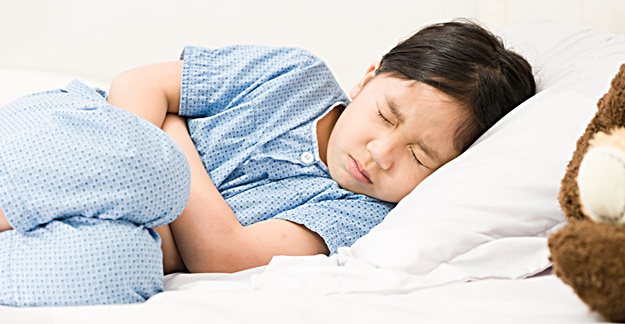 Infants are more likely to develop childhood allergies if they are given antibiotics or antacids like Zantac (ranitidine) or Pepcid (famotidine), according to a study published in JAMA Pediatrics.

Researchers examined health care records of nearly 800,000 children born between October 2001 and September 2013. Around 9% of the kids received antacids to treat acid reflux.

The 4-year study found that more than half of the children developed allergies to foods or medications. Some of the symptoms included rashes, asthma, hay fever or other allergic diseases.

Although the study couldn’t prove causes, the results indicate a strong connection between antacids and antibiotics.

“These medicines are considered generally harmless and something to try with fussy babies who spit up a lot,” said lead researcher Dr. Edward Mitre of the Uniformed Services University in Bethesda, MD. However, the results suggest that “we should be a little more cautious prescribing these medicines.”