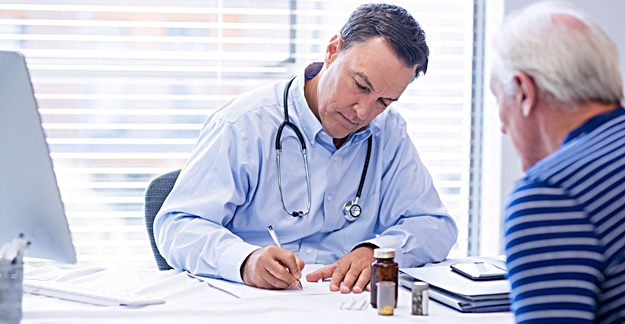 Patients and clinicians tend to downplay the side effects of antibiotics, according to a new study.

The results, published in the journal Medical Decision Making, found that patients were more likely to expect their healthcare provider to write a prescription for an antibiotic for their ailment rather than remain sick. As a result, this influenced clinicians to prescribe more antibiotics even though they had more knowledge about the potential side effects of the drugs.

The findings indicated that patients and clinicians are driven by the idea of “why not take a risk” (“WNTAR”), which is a belief that antibiotic use associated with a “WNTAR” mindset can lead to adverse reactions, such as antibiotic resistance and serious adverse events.

“The problem is that patients, but more surprisingly clinicians, are not fully recognizing the potential harms from antibiotic use,” Eili Klein, PhD, of the Center for Disease Dynamics, Economics & Policy, in Washington, said in a statement.

“Despite the fact that approximately 20% of patients can get some sort of side effect, this does not seem to be as important a factor in decision-making as one would expect,” he added.