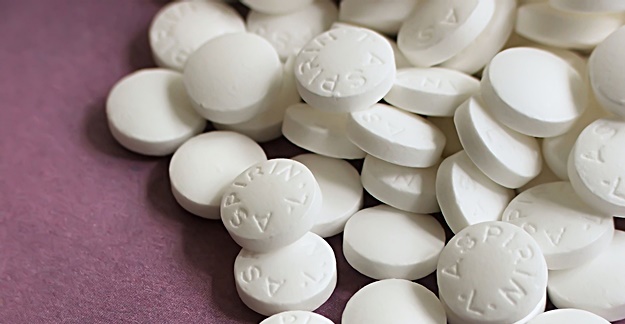 People without cardiovascular disease should not take a daily low-dose aspirin, as the benefit in reducing heart attack and stroke is relatively modest but is associated with an increased risk for serious internal bleeding.

Researchers conducted a meta-analysis of 13 trials involving more than 164,000 patients that examined aspirin use to prevent heart attack or stroke in those with and without cardiovascular disease. While aspirin use was associated with a lower risk of cardiovascular events, it was also associated with an increased risk of major bleeding, according to results presented in JAMA.

Some guidelines recommend using aspirin to prevent cardiovascular events in those deemed at high risk, or those with diabetes. But researchers say their study indicates those guidelines may need to be reconsidered.

“Our study shows that in [high-risk] groups, cardiovascular benefit and bleeding risks were matched with no clear evidence of a net benefit,” Zheng said. “This suggests the use of aspirin in patients without cardiovascular disease should not be routinely recommended.”

Another study published last month found that in people without cardiovascular disease, taking a low-dose aspirin didn’t provide any benefits but did increase bleeding risk.