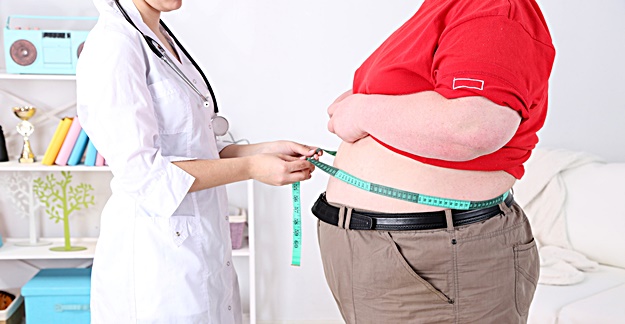 Israeli researchers conducted an observational study of more than 33,000 obese people. The rate of death was significantly lower for those who underwent bariatric surgery compared to those who didn’t have the surgery, researchers reported in JAMA. The results include the 3 main types of bariatric surgery — laparoscopic banding, Roux-en-Y gastric bypass or laparoscopic sleeve gastrectomy

A separate study in the same issue of JAMA found that obese adults with type 2 diabetes who underwent gastric bypass surgery continued to show improvements in blood sugar control, blood pressure and cholesterol, though the improvements appeared to decrease over time.