The Lowdown on New Drug for Parkinson’s Hallucinations, Delusions 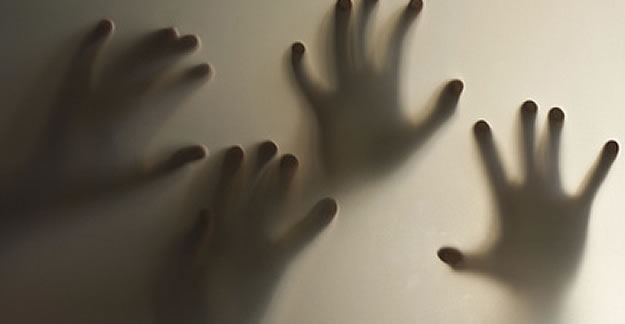 The FDA on Friday, April 29, granted approvalto the first drug ever to treat the hallucinations and delusions that are seen in as many as 40% of people with Parkinson’s disease. While Nuplazid(pimavanserin) certainly meets an unmet medical need for this population, some questions remain over whether the medication is more effective than other antipsychotics used off-label to treat these psychotic effects, as well as the drug’s long-term safety.

The decision follows a March FDA advisory committeevote of 12-2 affirming that the benefits of pimavanserin outweigh the risks in Parkinson’s Disease Psychosis (PDP). Some members expressed concerns about the drug’s safety, but given the few alternatives to treat the condition and no approved treatments, they ultimately gave pimavanserin the nod.

Acadia Pharmaceuticals, Nuplazid’s developer, won approval based on a 6-week trial involving 199 people that found the drug was better than a placebo in reducing the frequency or severity of hallucinations and delusions without making Parkinson’s motor symptoms any worse. The most common side effects seen in this and other trials it conducted was swelling, primarily in the ankles, feet and legs because of edema, nausea, as well as a confused state.

The drug, which is taken by pill once daily, works by targeting certain serotonin receptors in the brain, with the effect of reducing hallucinations, delusions and agitation. Acadia plans to make the medication available next month.

PDP is currently treated primarily through off-label use of other antipsychotics, such as Risperdal (risperidone), Seroquel (quetiapine) and Zyprexa (olanzapine). However, there is a downside associated with these three drugs since they can block a chemical in the brain called dopamine, which drugs used to treat Parkinson’s symptoms attempt to increase production of.

Just like other atypical antipsychotics, pimavanserin has a boxed warning noting higher risk of death associated with its use in older adults who have psychosis related to dementia -– an off-label use.

While the FDA and Acadia celebrate pimavanserin’s approval, there are no long-term studies on the efficacy and safety of the drug, and no studies examining whether the drug works better than off-label use of other antipsychotics.

In 2014, Whitney Tabares, PharmD, writing in the Kansas University School of Pharmacy Department of Pharmacy Practice’s Journal Club Digest, did a thorough evaluation of the efficacy and tolerability of pimavanserin in the treatment of PDP.

“While comparing pimavanserin to atypical antipsychotics that are currently used for PDP such as clozapine and quetiapine, it is difficult to properly assess its efficacy and determine which is more beneficial,” she wrote.

But why? For starters, there are no head-to-head studies comparing pimavanserin to clozapine or Seroquel, Tabares notes. In order to win FDA approval for a new drug, a pharmaceutical company only has to prove its medication works better than placebo, not whether it has better efficacy compared with a drug already on the market.

Second, Tabares takes issue with scales used to evaluate the efficacy of the 3 drugs in treating PDP. She argues that they have not been validated to use in a PDP population. “The scales are focused on the schizophrenic population in particular,” she noted, adding that the pimavanserin trials used scales different from those used in clozapine or quetiapine trials.

While Tabares says that trials involving pimavanserin had many more subjects enrolled than clozapine or quetiapine in PDP, “clinical trials that evaluate the use of pimavanserin over a longer time frame would aide in visualizing potential long-term side effects….There are also no trials in that include patients with history of heart disease.”

Tavares notes that pimavanserin “appears” to be more effective in the treating PDP with fewer side effects than other drugs used for this purpose and should be considered as a first-line treatment.

But, “head-to-head trials of pimavanserin vs clozapine or quetiapine need to be conducted to determine if there is any additional benefit in using pimavanserin,” she writes.