What Drug Ads Should Be Telling Us (But Aren’t) 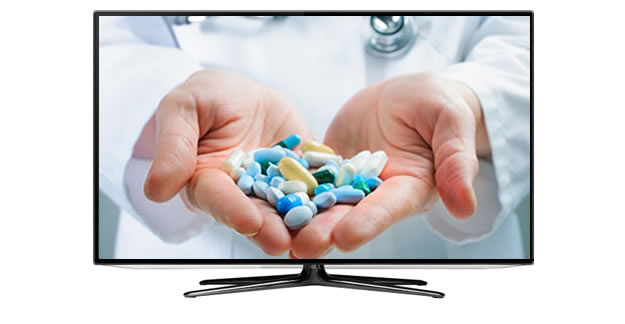 Do you think that everyone, or even most people, ask their doctors about the drugs they see advertised on TV? Think again.

An industry survey shows that only 7% of TV viewers do what the ad asks and “talk to your doctor about…” That’s down from more than 21% of viewers last year. The pharmaceutical industry is asking why, and I’ll answer: We don’t get useful information. There’s info we want, and we suspect you’re hiding it from us. If you tell us what we want to know, maybe we’ll pay attention again.

What is the information we want and don’t have? DTC ads don’t disclose if the drug is more effective or more safe than other drugs already on the market. Here I blame the FDA for allowing drug companies to test nearly all new drugs against a placebo rather than against the standard-of-care drug. The “better than a placebo” standard allows meds to come on the market that are not as effective, are less safe and might be more expensive than existing meds. But how are we to know that?

Facts We Need to Know

All DTC drug ads should be required to include the following information:

What would change if this information was available? Perhaps your decisions. I know of 2 teams that have created new formats for the Drug Facts box. In Lisa Schwartz and Steve Woloshin’s sample, pictured here, one quickly finds that Abilify improved depression symptoms by 9 points as compared to 6 points for a placebo, on a scale of 60. (Click the image to go to the full-size verison.)

Richard Friedman’s version was just published as an OpEd piece in the New York Times. (Click the image to go to the story and full-size image.) He compares cost to Number Needed to Benefit — a measurement used in medical research to indicate how many people would need to take a medicine for one person to benefit or avoid a bad outcome.

Take a look at these 2 boxes. We could have them if we demanded them.