Beating Long Haulers Syndrome: Light at the End of a Long Haul 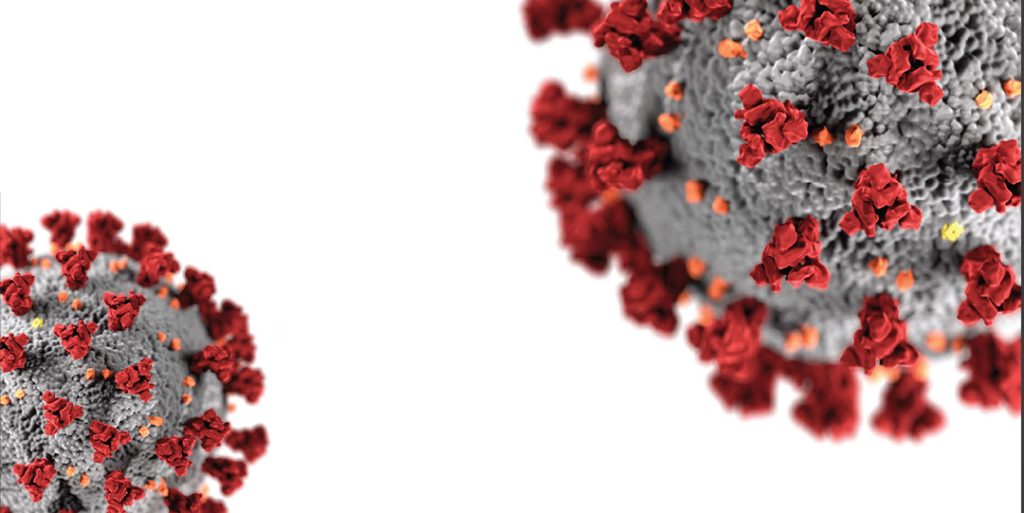 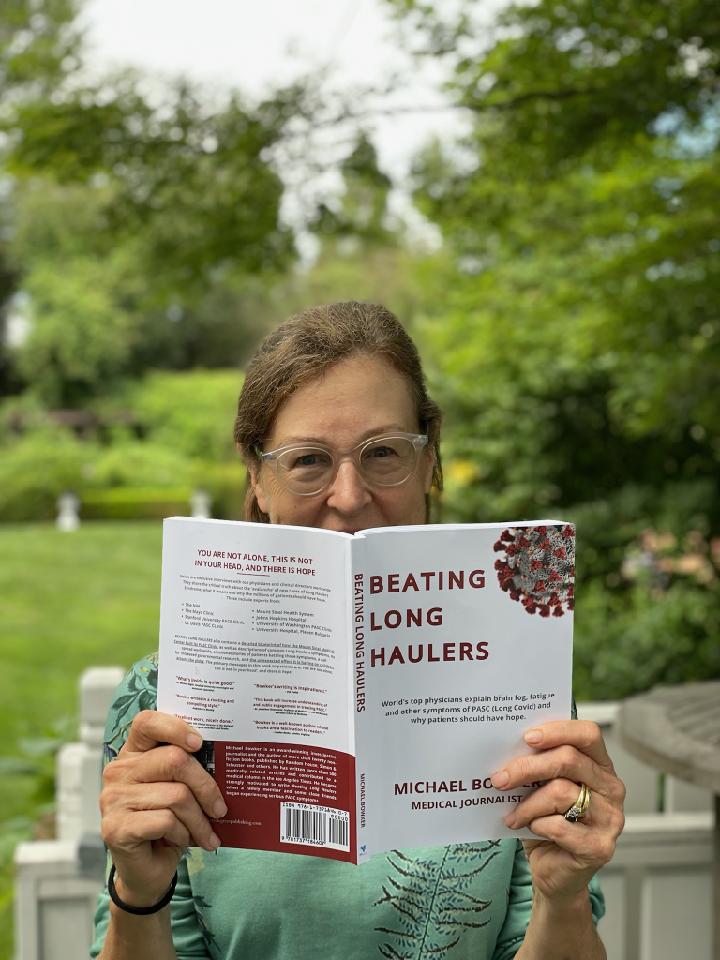 Beating Long Haulers Syndrome is a book for anyone who has lingering symptoms of COVID-19 or knows someone who has them. Written by journalist Michael Bowker, it’s an affirmation of the reality and potential life-changing properties of long haulers syndrome.

“COVID-19 should clear the body after two weeks, but if you’re still suffering symptoms a month after the onset,” that’s an indication you have long haulers, Bowker told MedShadow during an interview. But it’s more complicated than symptoms that don’t go away. He added, “Many people might get cleared of symptoms for a month and then come back with symptoms that don’t match COVID, like chest pains for a few weeks, then brain fog and so on.” Bowker lists about 40 “common” symptoms and goes into more detail on 17 of them.

Because long haulers syndrome is new, sometimes getting your doctors to see new symptoms as part of the syndrome can be difficult. Bowker interviewed hundreds of people for his book, and many told him about becoming depressed from the onslaught of seemingly unrelated symptoms and being passed from specialist to specialist. Some patients said doctors told them that the symptoms were all in their head caused by the “pandemic shut-in phase” that we all experienced in 2020. Added Bowker: “This book is important because the all-star lineup of doctors I interviewed for the book all say this has a biological basis. This is long haulers.”

Long haulers is a term used mostly in the US, while long COVID is a common term in Europe, The US National Institutes of Health (NIH) has given the affliction the official name PASC, or Post-Acute Sequelae of SARS-COV-2 infection. The Long Covid Alliance estimates that no fewer than 3.2 million people in the US alone suffer from long hauler syndrome and that number grows every day as more people fall ill and recover from COVID-19.

Bowker is an investigational journalist, and this book shows it. After a couple of introductory chapters giving the background on long haulers syndrome, Bowker commits the majority of the rest, first to interviewing patients experiencing long hauler syndrome, and then to the doctors who are making real inroads into understanding and treating it.

Bowker also reports on doctors and medical centers that are studying long haulers, some that are conducting clinical trials that readers might try to join. Mount Sinai Hospital in New York City has created an app to help patients track the effects of PASC and has assembled  teams of about eight specialists who work together with patients to coordinate care. Bowker says he hopes this is the future of medicine. If there is a silver lining to the pandemic, Bowker states, “It is that COVID is an open current to create change in how we treat people.” That could lead to healthcare in which doctors work together sharing information and tying together disparate symptoms to cure underlying causes of illness.

Beating Long Haulers Syndrome is filled with help, suggestions and hope for those dealing with PASC. It’s a great resource for anyone whose healthcare provider isn’t offering the care needed. On Bowker’s website, updates through 2021 can be found.