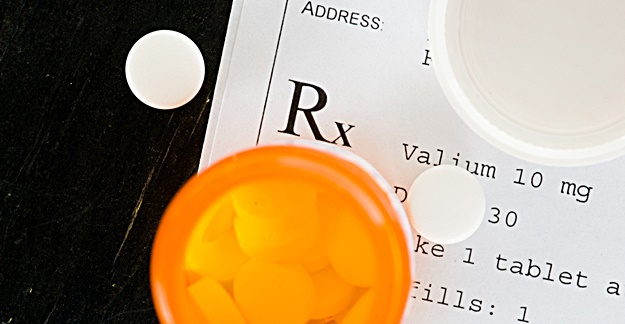 The number of prescriptions for benzodiazepines, a class of tranquilizing drugs, has increased dramatically, and benzodiazepine-related overdose deaths have increased as well. The drugs can also raise the risks of falls, fractures and cognitive impairment, especially in seniors.

Researchers looked at data on more than 386,000 doctor visits from 2003 through 2015. Over that period, the rate of benzodiazepine prescribing increased from 3.8% of doctor visits to 7.4% of them. Common benzodizepines as Valium (diazepam), Xanax (alprazolam) and Klonopin (clonazepam).

While the prescribing rate among psychiatrists remained stable at about 30% of visits, the rate among primary care doctors rose from 3.6% to 7.5% of visits, according to results published in JAMA Network Open. Primary care physicians accounted for about half of benzodiazepine visits.

One concern with benzodiazepines is that they can interact with other drugs, which can increase their effect, leading to oversedation. On the other hand, interaction can lead to lower benzodiazepine concentration in the bloodstream, potentially leading to withdrawal symptoms.

The researchers also say that benzodiazepine-related overdose deaths have significantly increased, from 0.6 per 100,000 adults in 1999 to 4.4 in 2016.