Many Parents Unaware of Alternatives to Opioids for Pain 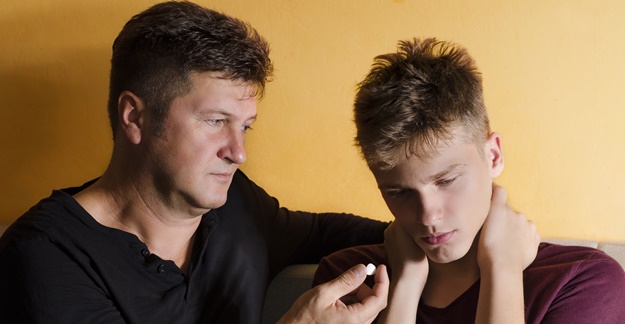 A new survey finds that parents are conflicted about opioid use in children. While more than half are concerned that their child could be at risk for opioid addiction, about two-thirds believe that the strong painkillers are more effective in controlling pain than over-the-counter medications or other therapies.

“Opioids may not always be the best option. It really depends on the type of surgery and how long they are required,” ASA President Linda J. Mason, MD, said in a statement. “It is, however, important for parents to know that there are many alternatives available that are as — or more — safe and effective for pain management.”

Results also showed that while about 60% of parents said that they would talk with their child’s doctor about pain management alternatives, only 37% actually did so. And while about nine out of 10 parents knew that over-the-counter drugs such as Tylenol (acetaminophen) and Advil (ibuprofen) are not opioids and can treat pain, relatively few knew that steroids, antidepressants and anti-seizure medications can also do so.

The ASA noted that there are non-drug therapies to treat long-term pain. These include physical therapy, acupuncture, massage and meditation.