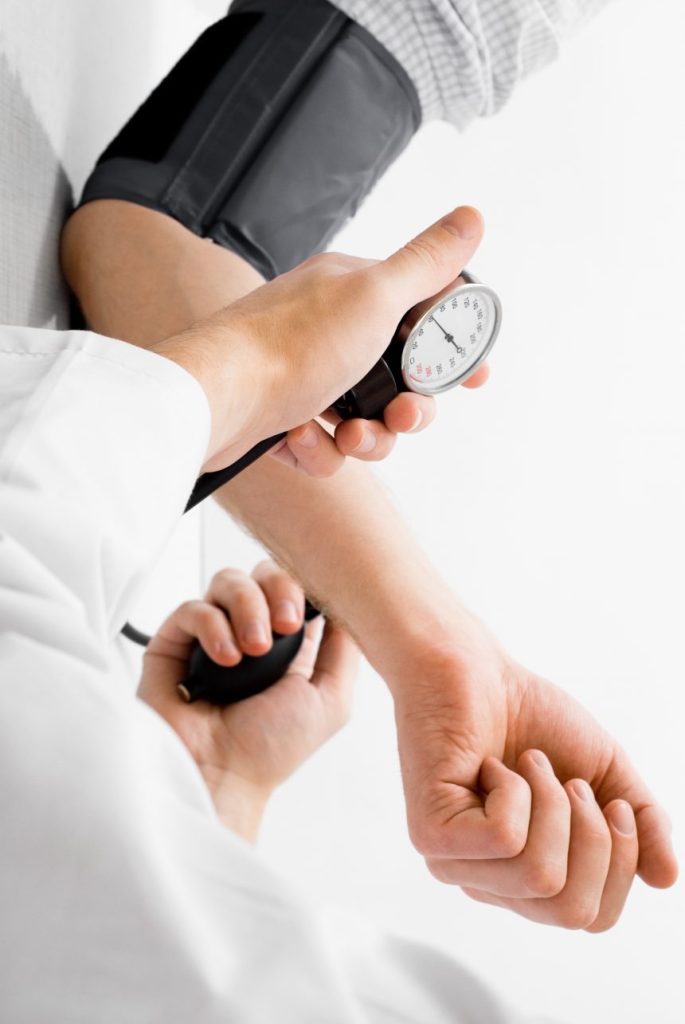 If you take losartan, read on.

On April 18, the FDA issued a voluntary national recall of Losartan Potassium tablets, USP and Losartan Potassium/Hydrochlorothiazide tablets, USP. In addition to treating high blood pressure, losartan is prescribed to protect the kidneys from damage that can occur in people with type 2 diabetes. Some also take losartan in an effort to lower stroke risk for those with high blood pressure and an enlarged heart.

According to the company that creates the drug, Torrent Pharmaceuticals Ltd, “[the recall] is due to the detection of trace amounts of an unexpected impurity found in an active pharmaceutical ingredient (API) manufactured by Hetero Labs Limited.”

It’s worth noting that as of the statement’s release, the pharmaceutical company had not encountered any reports of adverse events related to this recall. Read the full recall announcement on FDA.gov, where you can also read the list of the impacted lots.

Currently, Torrent says that those who use the drug “…should continue taking their medication, as the risk of harm to the patient’s health may be higher if the treatment is stopped immediately without any alternative treatment.” They also recommend these patients be sure to talk to their pharmacist or doctor to learn about other treatment options prior to returning to the medication.

In March, Camber Pharmaceuticals Inc. also voluntarily issued a recall of 87 lots of losartan tablets in the United States that were manufactured by Hetero Labs Ltd. in India due to the detection of the same NMBA impurity.