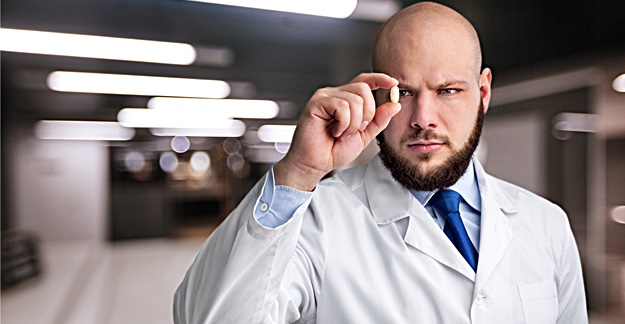 Many drugs approved through the FDA’s Breakthrough Therapy designation had clinical trials that enrolled fewer patients and lacked randomization, compared to drugs approved under the traditional pathway. This can potentially increase the risk for patient harm as side effects and adverse events may be missed, according to a research letter.

Researchers reviewed all FDA approvals granted Breakthrough Therapy designation– a process designed to expedite the development and review of drugs that are intended for serious and life-threatening conditions. They wanted to assess the pivotal trials that served as the basis of FDA approval as well as premarket development and review times. Results indicated that from 2012 to 2017, the FDA approved 46 drugs with Breakthrough Designation on the basis of 89 pivotal trials. The most common therapeutic areas were cancer and infectious diseases.

The average number of patients enrolled among all pivotal trials supporting a Breakthrough Designation was only 222. Among those approvals, only 27 (58.7%) trials were randomized, 21 (45.7%) used double-blind allocation, and 25 (54.3%) used an active or placebo comparator group. The findings, published as a research letter in JAMA, suggest that clinical trials supporting the expedited approvals lacked randomization (no placebo or control group) and enrolled relatively few patients, which potentially heightens the risk of patient harm. Some of these drugs were even approved based on a single trial.

These findings are concerning because the data is not as robust as approvals granted under traditional designation. As a result, efficacy, side effects and other issues may be underreported.

A drug in an expedited program reaches market almost a year earlier than other drugs on average, Austin Frakt, MD, director of the Partnered Evidence-Based Policy Resource Center, Veterans Health Administration, wrote in a separate editorial.

“Drugs subject to less FDA scrutiny are more likely to exhibit safety problems, be withdrawn from the market, or carry black box warnings. We should therefore continue to monitor these drugs and update the performance of expedited approval programs as more information is available. Of concern, over the 2009-2013 period, only a minority of drugs with expedited approval had their efficacy tested in a postmarket trial within 3 years,” Frakt notes.