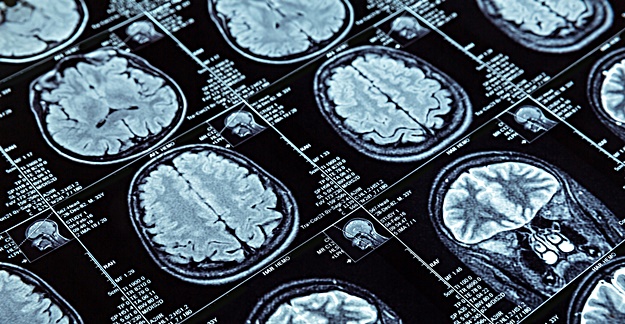 Antidepressants are known to cause a slew of side effects, take weeks to take effect, and may not work at all on many people. But what if there was a way to determine in advance if a particular antidepressant would work on you?

Researchers at Stanford University School of Medicine may have found a solution. Using a combination of brain scans and finding out if a patient has an history of early life trauma such as abuse and neglect, they were able to predict – with 80% accuracy – whether an antidepressant would be effective.

The Stanford’s team assessment method, if further proven, could become essential in the treatment of depression since it would eliminate the trial-and-error process of finding the right antidepressant for an individual patient, or whether an antidepressant would be effective at all.

In their study, the researchers enrolled 80 people with depression. They were hooked up to functional MRIs while they were shown images of happy and fearful faces on a display in front of them. The faces triggered activity in the brain’s amygdala, a part of the brain that regulates emotion.

The scans were conducted both before and after the subjects were treated with 1 of 3 antidepressants for 8 weeks: Zoloft (sertraline), Lexapro (escitalopram) and Effexor (venlafaxine). They also completed a questionnaire about early life stress, such as abuse, neglect, family conflict, illness or death before 18.

Participants exposed to a lot of childhood trauma were most likely to have success with antidepressants if the amygdala was reactive to the happy faces, the researchers reported in the Proceedings of the National Academy of Sciences. Those with a high level of childhood trauma whose amygdala showed little reactivity to the happy faces were less likely to succeed with antidepressants.

The researchers also created a table that could one day be used by doctors to determine if antidepressants are recommended based on brain scan results and level of childhood trauma experienced.