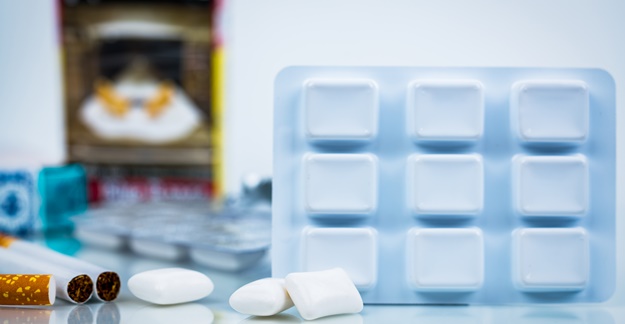 Some people who use medications to quit smoking experience psychiatric side effects. Now researchers say they have identified characteristics in individuals that can help predict whether they will experience these effects while taking a smoking cessation drug.

Researchers conducted a secondary analysis of a 2016 study known as EAGLES, which examined psychiatric side effects associated with smoking cessation drugs and nicotine patches. The two most commonly prescribed such medications are Chantix (varenicline) and Zyban (bupropion). The EAGLES study was funded by Pfizer and GlaxoSmithKline, the respective manufacturers of the two drugs. Earlier results found that about 6% of those with a prior history of mental illness had a moderate-to-severe psychiatric event while taking a smoking cessation medication, compared to 2% with no prior history.

The new analysis found that having anxiety, a history of suicidal ideation or behavior and being white were associated with a higher risk of significant psychiatric events – irrespective of current mental health status – while taking a smoking cessation aid, the researchers reported in the Journal of General Internal Medicine.

In those with a history of mental illness, predictors of psychiatric side effects while using smoking cessation drugs were being young, female, a long-term smoker and having a history of psychiatric and substance abuse disorders occurring at the same time.