Many Cancer Patients Use Complementary Therapies, But Their Docs Don’t Know 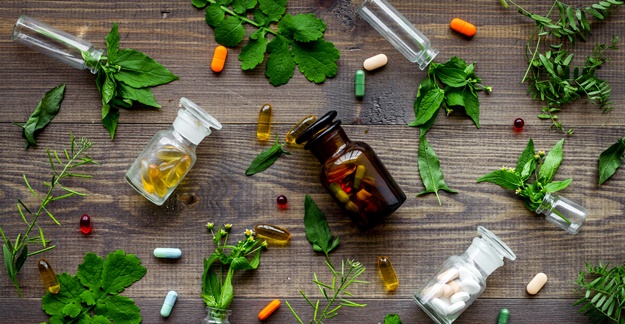 While about one-third of cancer patients use some type of complementary therapy, such as supplements, yoga or meditation, many don’t disclose this to their doctors – and that can be problematic, say researchers.

Some of the concern is that supplements may contain other ingredients not listed on their labels that could interfere with oncology drugs, radiation or chemotherapy.

Researchers looked at data from the National Health Interview Survey on more than 3,100 cancer patients. Herbal supplements were the most popular alternative therapy used by patients, according to a research letter published in JAMA Oncology. They were followed by chiropractic care and massages.

Results also showed that nearly 30% of respondents who used complementary treatments didn’t disclose this to their doctors.

“You don’t know what’s in supplements,” lead author Nina Sanford, MD, an assistant professor of radiation oncology at UT Southwestern Medical Center, said in a statement. “Some of these supplements are kind of a mishmash of different things.

“Unless we know what’s in them, I would recommend patients avoid using them during radiation because there’s likely not data on certain supplements, which could interfere with treatment,” she added. “With radiation specifically, there is concern that very high levels of antioxidants could make radiation less effective.”