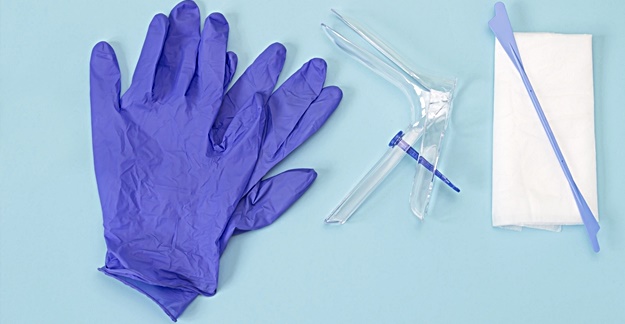 A federal task force has again recommended that all women between the ages of 21 and 65 receive a screening for cervical cancer as often as every 3 years.

The US Preventive Services Task Force (USPSTF) has concluded that in women between 21 and 29, the benefits of screening for cervical cancer using a Pap smear every 3 years outweighs the potential harms. For women aged 30 to 65, the USPSTF recommends screening via a Pap smear every 3 years, or HPV (human papillomavirus) testing every 5 years or with both tests, also every 5 years.

Screening women older than 65 who have had screening in the past and women under age 21 does not show any benefit, according to the task force. Also, screening is not recommended in women who have had a hysterectomy that included removing the cervix and don’t have a history or high-grade precancerous lesion or cervical cancer.

In 2012, the USPSTF made the same recommendations.

HPV accounts for over 90% of cervical cancers. The task force notes that screening and treatment for precancerous lesions help explain why the US has a low cervical cancer death rate of only 2.3 deaths per 100,000 women.