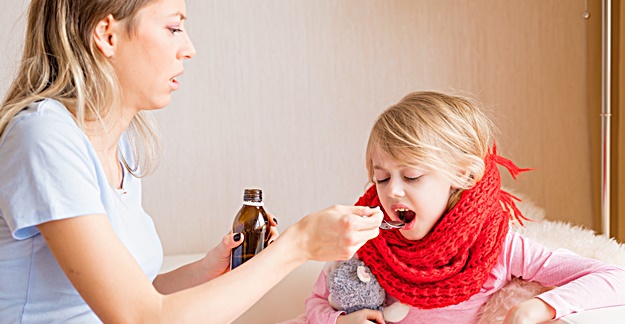 Children who have infections and are treated with antibiotics are at an increased risk for developing psychiatric disorders, according to a new study.

Researchers in Denmark examined the medical records of about one million children born in the country between 1992 and 2012 and followed their mental history for an average of 10 years. Children who developed a severe infection that required hospitalization had an 84% higher risk of developing a mental illness before turning 18, and a 42% increased risk of filling a prescription for a psychotropic medication, according to results published in JAMA Psychiatry.

The use of an antibiotic to treat an infection was associated with around a 40% increased risk for a future mental disorder and a 22% increased risk for getting a psychiatric medication. The mental illnesses with the highest risk following infection were schizophrenia, obsessive-compulsive disorder, personality disorders, mental retardation, autism and ADHD (attention-deficit/hyperactivity disorder).

The researchers suggested several reasons for the association between infections, antibiotics and mental illnesses. The first is that an infection may impact the brain, increasing the risk for a mental disorder. Another theory is that antibiotics can negatively impact the “good” bacteria in the gut, which can subsequently alter the brain and increase the risk for mental disorders. Also, some people have a genetically higher risk of getting more infections and mental illnesses.