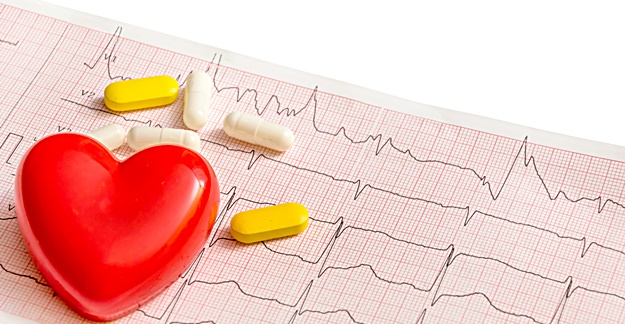 The FDA has issued a drug safety warning about the antibiotic Biaxin (clarithromycin) because it may potentially increase the risk of heart problems or death in people with heart disease years later. This new recommendation regarding the drug, which is used to treat a variety of infections, comes after the agency analyzed the results from a 10-year follow-up study.

The agency said that this study identified an unexpected increase in deaths among patients with coronary heart disease who received a 2-week course of clarithromycin that became apparent after patients had been followed for at least 1 year or longer.

The new findings have prompted the FDA to add a new warning about this increased risk of death in patients with heart disease to the drug’s label.