Do Alternative Treatments for Cancer Work? This Study Says No 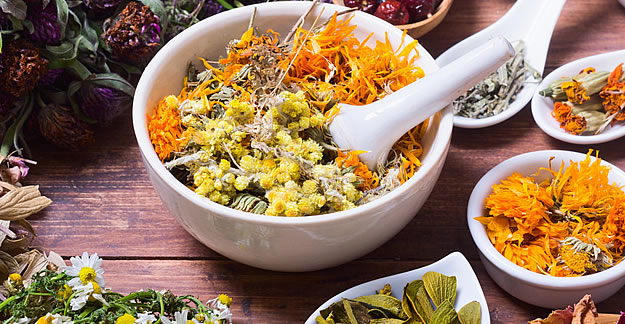 Dr. Skyler Johnson, a physician at the Radiation Oncology department at Yale-New Haven Hospital in Connecticut and lead author of a study published in the Journal of the National Cancer Institute, found data on 281 people with breast, prostate, lung and colorectal cancer who used alternative treatments for their conditions.

Ultimately, his research proved that people who chose alternative medicines, or AM, were 2.5 times more at risk of dying than the 560 people in the dataset who chose conventional cancer treatments, or CCT.

Dr. Johnson told Healthline that the study will help doctors relay concrete information to people considering alternative medicine. He said the study was needed “for us to be able to have informed discussions with patients. To tell them this is the risk and benefit from this decision.”