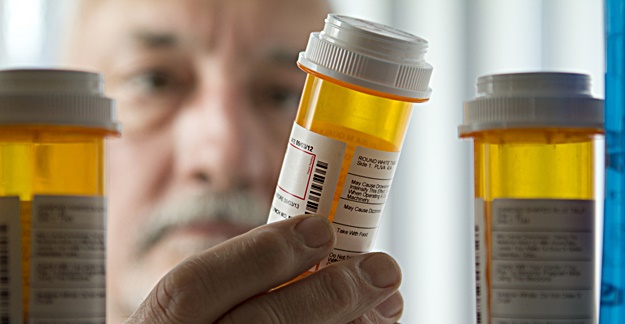 In a blow to patient safety, the FDA has yet again delayed issuing a rule that would allow generic drugmakers to update the labeling of medications on their own to reflect new safety warnings. This is the third time the agency has punted since it first proposed the rule back in 2013.

The FDA is now eyeing a release in April 2017, according to a notice posted by the White House Office of Information and Regulatory Affairs.

The rule would mark a significant change in how labeling changes for generic drugs are made since currently, such changes can only be made first by the brand drugmaker that originally developed and sold the drug. The brand pharmaceutical company is obligated to make such changes when new information about a medication’s safety comes to light.

The FDA’s proposed rule follows a 2011 Supreme Court decision that found generic manufacturers could not be held liable for failing to inform consumers about risks associated with their drugs since they had no control over any changes on the products’ labeling.

Not surprisingly, the generics industry lobbying group, the Generic Pharmaceutical Association (GPhA), has not been a fan of the proposed rule. After all, it could leave their member companies open to lawsuits. In addition, they say the rule as written could create problems as potentially, the same drug could carry different warnings on its label depending on if it is the brand or generic version.

Instead, GPhA and the Pharmaceutical Research and Manufacturers of America (PhRMA), the brand drug industry trade group, concocted an alternative plan in late 2014. Their proposal would make the FDA responsible for making labeling changes for both brand and generic versions of a drug since, the groups argue, they possess all the clinical trial data on products, as well as adverse event reports.

However, consumer groups have mostly shunned this idea as they fear with the sparse resources the FDA is operating under, they wouldn’t be able to make changes in a timely fashion.