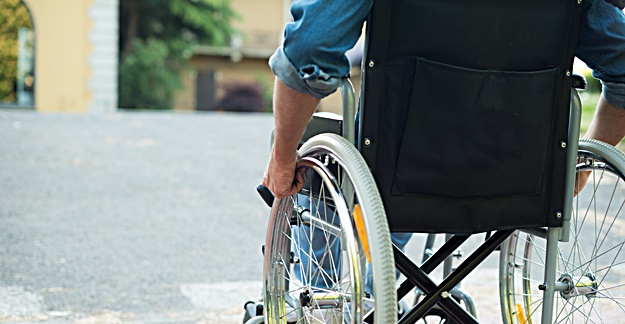 In clinical trials, the drug, Radicava (edaravone), reduced the rate of functional decline by one-third better than placebo. Before the approval, the only other drug approved to treat ALS was riluzole.

The most common adverse events reported with Radicava, which is given via intravenous infusion, were bruising and abnormal walking. However, there are also other serious risks associated with the drug, such as hives, swelling, shortness of breath, and allergic reaction to an ingredient in the medication.

The medication should become available in August.