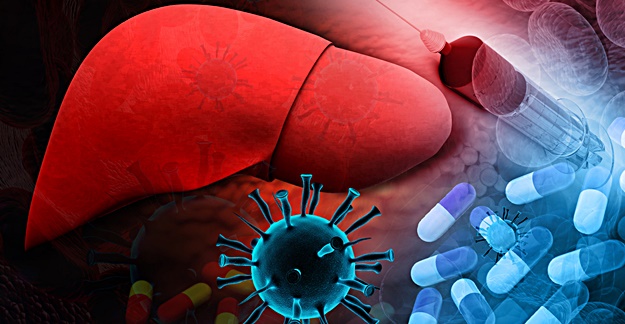 The FDA has approved the first drug to treat all 6 forms of the hepatitis C virus, though it won’t come cheap: A 12-week treatment course has a list price of $74,760.

Epclusa (sofosbuvir/velpatasvir) was approved to treat chronic hepatitis C virus (HCV), both with and without cirrhosis of the liver. Sofosbuvir, better known under its brand name Solvadi, was already approved back in 2013 to treat 4 genotypes of the HCV. Velpatasvir is an entirely new drug.

The approval of the combination pill, taken once a day, is considered a boost for patients because other oral HCV treatments require genetic testing to determine if a particular drug will work on them.

Epclusa was tested in 3 late-stage clinical trials that included more than 1,500 people with mild liver cirrhosis or no cirrhosis at all. Results indicated that between 95% and 99% of patients who received Epclusa had no HCV detected in the blood 12 weeks after finishing treatment, an indication the infection has been cured.

The most common side effects seen in these trials were headache and fatigue. However, Epclusa’s labeling also includes a warning that serious slowing of the heart rate, a condition known as symptomatic bradycardia, has occurred. Additionally, there are cases in which some patients have needed a pacemaker when sofosbuvir was used in combination with Corderone or Pacerone (amiodorone), a medication used to treat abnormal heart beat.

Epclusa’s label carries a warning not to use with certain drugs that may reduce the amount of Epclusa in the blood, which could minimize its efficacy. The other drugs include the anticonvulsant and mood stabilizer Tegretol (carbamazepine); Rifadin (rifampin), an antibiotic used to treat tuberculosis; and the herbal supplement St. John’s wort.

HCV affects between 130 million and 150 million people worldwide, according to the World Health Organization.