Dear FDA: Do More When Drugs Have Issues After Approval 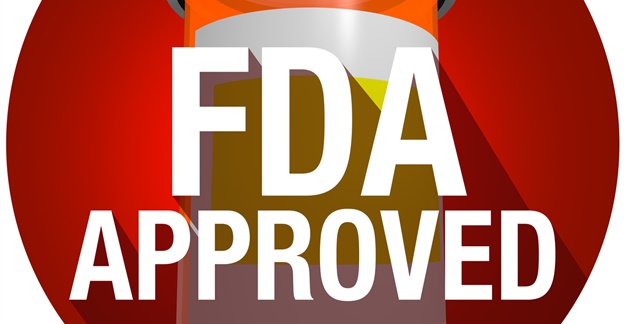 If patients taking a drug during a clinical trial experienced serious adverse events – including deaths – at twice the rate of those on placebo, you would think that drug wouldn’t get approved by the FDA. Yet that’s the case with the Parkinson’s drug Nuplazid (pimavanserin). And the FDA has just reaffirmed that the drug is safe enough to stay on the market.

I first wrote about Nuplazid, which is used to treat psychosis – delusions and hallucinations – often seen in Parkinson’s patients last month. Since Nuplazid was approved in June 2016, more than 700 deaths were reported to the FDA in people taking the drug and thousands of serious adverse events. I said the drug should be pulled from the market. Earlier this year, the FDA said it would investigate these reports more closely.

Last week, the FDA concluded that it “did not identify any new or unexpected safety findings.” The agency further explained that in evaluating the cases of death, because Parkinson’s patients have a higher death rate due to an older age and other medical conditions, “there was no evident pattern to suggest a drug effect.” To me, this doesn’t clear Nuplazid of causing – or at least contributing – to those deaths. It’s just that there was no definitive proof.

The FDA could have – and should – have done more. It could have strengthened the drug’s label to reflect a potential association between the drug and increased deaths. It could have required that Acadia Pharmaceuticals, Nuplazid’s developers, conduct further trials examining the drug’s safety. Given that Nuplazid received an expedited review from the FDA as a “breakthrough therapy” – and the data given was not exactly favorable for Nuplazid — additional investigation into the drug’s safety seems to be warranted.

What is also troubling is that the FDA appears to be ignoring the concerns of its own medical staff. Paul Andreason, a doctor who headed the agency’s initial review of Nuplazid, was the one who said that Nuplazid patients in clinical trials experienced adverse events at twice the rate of those on placebo. Yet, an FDA advisory committee voted in favor of approving Nuplazid – saying the drug’s benefits outweighed the risks. The fact that at the time, no drug FDA approved to treat Parkinson’s psychosis was on the market likely influenced their decision.

Supporters of Nuplazid will likely argue that it is better to have some option available to patients suffering from Parkinson’s psychosis than nothing at all. They may be right. But doesn’t it make sense, when there is some much cause for concern, to further investigate whether the benefits of a drug truly outweigh the risks?

The FDA needs to be more vigilant and aggressive when concerns about a drug continue after it hits the market. The agency had a chance to do so with Nuplazid. But it failed to do so. Sadly, more Parkinson’s patients could suffer as a result.

Part 2: The FDA Cracks Down On Stem Cell Therapy