Get Fit to Avoid Depression, Cardiovascular Disease Later in Life 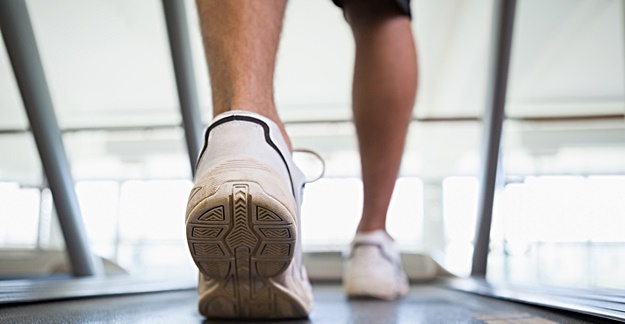 Middle-aged men and women who exercise regularly and are physically fit have a lower risk of depression and cardiovascular death, a new study suggests.

Researchers examined data from a prospective study and examined 17,989 Medicare-eligible men and women who were around the age of 50.

The findings suggest that “fitness is an important part of a primary preventive strategy for cardiovascular disease and depression across the lifespan.” The researchers suggest doctors consider exercise “as part of overall preventive care to promote healthy aging.”