Can Forest Bathing Keep You Healthy? 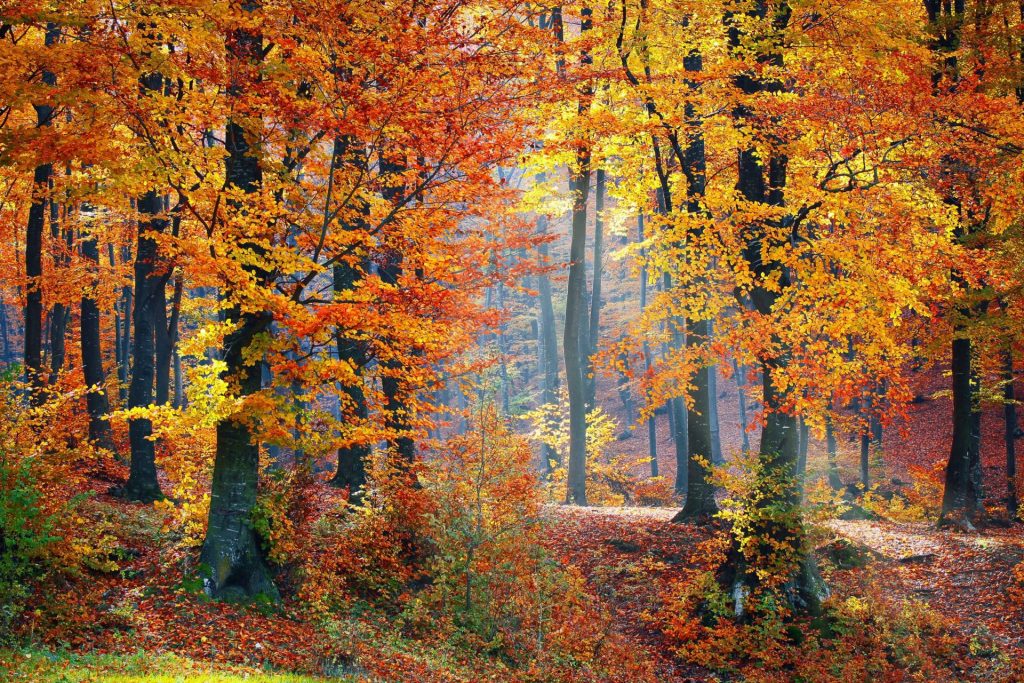 Since the Covid-19 pandemic began, some people have flocked outdoors. They have been hiking, biking, camping, picnicking and spending time in fresh air, where they are less likely to contract the virus. Some of those people may realize other health benefits, like lower blood pressure and a stronger immune system.

Forest bathing, which, in spite of its name, doesn’t mean swimming or bathing in a forest lake. It is a broad term for spending time in nature, often with a guide helping you take time to observe your surroundings using all five senses. A recent study found forest bathing to effectively improve the quality of life, especially for participants with hypertension or prehypertension. It can also reduce the heart rate and enhance biomarkers of immune system activity.

When asked if she was surprised by the results of her review, Alice Luen Yoke, PhD, a professor of nursing at the Hong Kong Polytechnic University and lead author on the study, said the findings confirmed her hypothesis. “We expected that people [would be] more relaxed when in a tranquil atmosphere of a forest (or urban park) and [can] focus their five senses on the surroundings with fresh air.”

Neither the practice nor the idea is new.

In Japan, the term for forest bathing is shinrin-yoku. In 1982, the Japanese Forest Agency introduced the practice to encourage people to take breaks in nature and relax to combat a perceived rise in stress-related illnesses. Over the past two decades, the country has spent millions supporting research that elucidates the impact of forest bathing on human health and has helped determine just who is the most likely to benefit from the practice.

What is forest bathing and who can it help?

Forest bathing can be described in a multitude of ways, but, in general, it always includes spending time in nature and paying attention to your five senses. Many companies will, for a fee, guide you through forest therapy in groups for brief walks, or on longer, overnight trips, helping you observe the sights, smells, sounds, feel and even tastes of your surroundings. It’s well known that taking time to relax can reduce stress, anxiety and blood pressure. Connecting with nature in the forest, or urban park, can magnify those effects and improve a variety of physiological measurements and biomarkers for overall health. Ann Nolan, a psychiatric nurse practitioner at Mentis Psychiatry in Newtown, Pennsylvania, tells MedShadow that she prescribes spending time in nature to her patients. “Forest bathing is another therapeutic tool we can use for our overall well being,” she says. “Studies have revealed that the time we spend with nature influences our biochemistry.”

Studies have shown that engaging in forest bathing may impact the following:

Do you really need a forest?

Japan designates forest therapy trails with a special certification. Trails are certified after scientists have tested their effects on participants. For example, if scientists test participants’ blood pressure before and after walking a trail and find that it is lower afterward, that trail may be certified. Many researchers believe, though, that the effects can come from a variety of landscapes — from uncertified forest trails to beaches. While some scientists point to the phytoncides, antimicrobial essential oils released by the trees and breathed in by humans, as an important mediator of the benefits of forest walking, most agree that the combination of relaxing in nature and light physical activity like walking is likely to bring out most, if not all, of the benefits of forest bathing.

Some studies suggest that for people who can’t get to forests, virtual reality or video games that allow you to “wander” in nature, or even focusing on photos of the soothing landscapes, can have similar effects. YouTube is home to myriad videos, bringing the sights and sounds of the forest onto people’s screens.

A landmark study in 1984 even suggested that the simple impact of having a view of nature through your window at the hospital can speed your recovery and reduce the need for painkillers. Since then, some hospitals have set up gardens, where patients and employees can take in even a tiny slice of nature.

Consider adding some forest bathing to your routine in whatever piece of nature you can find. For those who take hypertensive or other drugs, perhaps over time, you’ll be able to reduce your doses. Of course, check with your healthcare team before stopping or changing your medicines.

In any event, know that the practice of forest bathing is likely to improve your health, both mental and physical.