Goodbye, Benadryl: It is time for you to retire 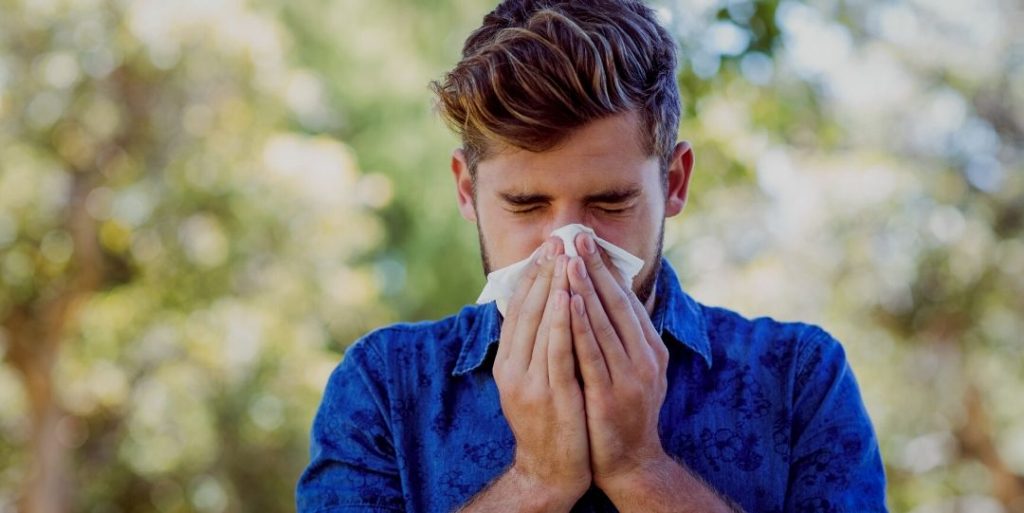 Sometimes, old ideas and time-tested treatments remain the best. Newer doesn’t always mean better. Except in the case of one of our oldest antihistamines, tried-and-true Benadryl. It is time for that old drug to be retired, sent off to pasture, and never used again. Goodbye, Benadryl. Fare thee well, adieu, and don’t let the door hit you on the way out.

Benadryl (diphenhydramine) was introduced in 1946. The top single that year was Perry Como’s “Prisoner of Love,” and, with all due respect, neither has aged well. Back in 1946, medicines like Benadryl didn’t have to pass the stringent safety and efficacy standards now required. And there’s zero chance, today, it would have been approved for over-the-counter sale. Even if it made it as a prescription medicine, it would be plastered with warning labels.

Now, there are still niche uses for diphenhydramine. It’s the only commonly available antihistamine that can be used IM or IV. It’s useful for extrapyramidal reactions, and (maybe) motion sickness and as a sedative. (Though honestly there are better choices, but let’s not go there right now.) What I’m talking about here is by far the most common use of Benadryl, as an antihistamine to treat allergic symptoms. For this use, it’s a poor choice.

Newer and better alternatives to treating any allergic disease are Zyrtec (cetirizine), Claritin (loratadine) and Allegra (fexofenadine). These are all safer, faster, and more effective. There is no situation where Benadryl is a better choice as an oral antihistamine. No one should be using Benadryl as a routine allergy medication.

Benadryl causes significant sedation. One study in a driving simulator showed an ordinary adult dose of Benadryl caused worse driving than a blood alcohol level of 0.1 percent (that’s between buzzed-drunk and frat-party drunk). Ordinary doses of Benadryl can also cause urinary retention, dizziness, trouble with coordination, dry mouth, blurry vision, and constipation. Especially in older individuals, diphenhydramine can cause delirium and contribute to long term dementia.

In an overdose, Benadryl becomes very dangerous. It has caused respiratory depression, coma, heart arrhythmias, and death in children and adults, and in doses that aren’t super-high. This is not safe stuff to have in the house with an exploring toddler, a teenager who might help themselves to whatever is in the medicine cabinet, or anyone who’s already juggling a handful of various pills. Combining Benadryl plus any other anticholinergic is asking for trouble – and here we’re talking a lot of common medicines, including many that treat common conditions like overactive bladder, COPD, and irritable bowel syndrome.

Newer alternatives are much safer

In the 1980s, newer-generation antihistamines were introduced. At first, they required a prescription and were crazy-expensive; now, the best of these are cheap, generic, and easily available OTC.

These medicines were developed to address the serious safety concerns of Benadryl and other older antihistamines. They do not cross the “blood-brain barrier,” cause minimal if any sedation, and don’t cause nearly as many of the other side effects. And, bonus, they’re not very dangerous even in massive overdoses. A recent review quoted that there has never been a death even in instances of up to 30 times the recommended dosing.

In a serious allergic reaction, we want a treatment that’s quick and effective. Keep in mind that in the case of anaphylaxis, the most serious allergic reaction, antihistamines are NOT the correct, first-line treatment. Anyone experiencing an anaphylactic reaction, which can include a loss of consciousness, trouble breathing, and widespread hives and flushing, should immediately and without hesitation be given epinephrine by injection. Epinephrine should never be delayed while looking for or preparing an antihistamine. Antihistamines do not save lives. Epinephrine does. Keep your eye on the ball.

But for more-mild allergic reactions, like simple hives, an antihistamine is a good idea. And some docs still prefer Benadryl, since it’s been around forever. But the newer drugs are much more effective. They begin working more quickly, they are more effective at controlling symptoms, and they last much longer – so symptoms are less likely to return. And, since side effects are minimal, doctors can safely prescribe regimens even up to four times the labeled doses for specific indications (this has been studied extensively). For routine use, follow the label instructions – talk to your doctor if that’s not working, or if you think a higher dose is needed.

Benadryl and its generics (diphenhydramine and many combo meds) are very popular sellers, and many docs and nurses still recommended it for allergies. I suspect this is just habit and inertia. Benadryl is no longer recommended as the first-line treatment for any allergic condition (including allergic rhinitis and urticaria) by any recent U.S. or international guideline. It’s not 1946. The time has come for Benadryl to retire.

Republished with permission, read the original article, from www.KevinMD.com

Roy Benaroch is a pediatrician who blogs at the Pediatric Insider. He is also the author of A Guide to Getting the Best Health Care for Your Child and the creator of The Great Courses’ Medical School for Everyone: Grand Rounds Cases.