No Link Found Between H1N1 Vaccine and Autism 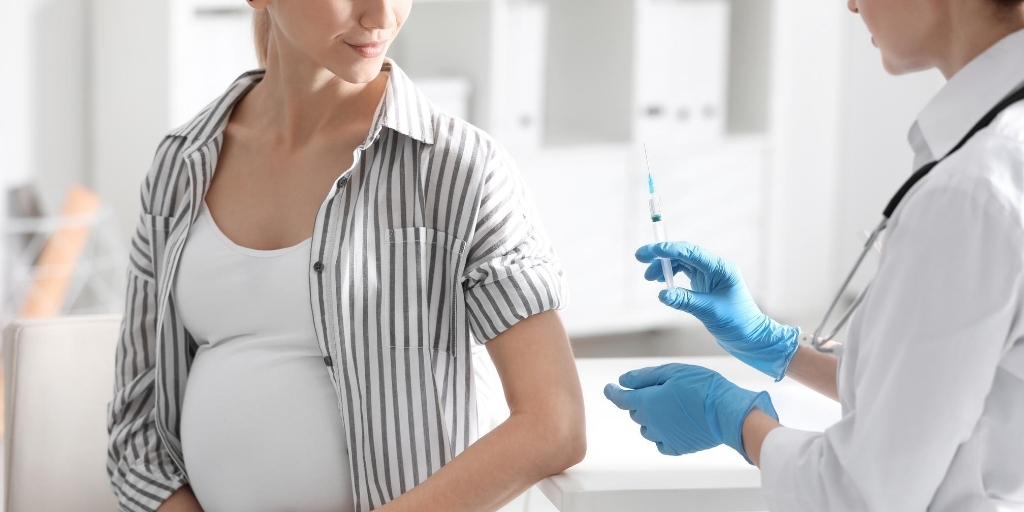 In the quest to discover the causes for Autism Spectrum Disorder (ASD), influenza (H1N1) vaccine can be taken off the chopping block. A recent study out of Sweden, and published in the Annals of Internal Medicine, reported no link between mother’s receiving the H1N1 vaccine while pregnant and their babies having ASD.

Autism Spectrum Disorder is a neurological developmental disorder that’s characterized by a lack of communication skills, social skills, and repetitious behavior, According to the study, only a few environmental factors and specific genes have been associated with ASD. According to Autism Speaks, a parent may have one or more of the genes that carry ASD, even if they don’t have it, and then pass it down to their child. Other known risks include advanced parentage, birth complications such as extreme prematurity, low birth weight, multiple pregnancies, or pregnancies spaced less than one year apart.

Because the causes are still widely unknown, studies such as this one are essential to help unearth the causes of this detrimental disorder. This specific study was not placebo-controlled or double-blind, but it was large. Between October 2009 and September 2010, 39,726 infants were prenatally exposed to the H1N1 vaccine, and 29,293 were unexposed, with a followup happening 6.7 years later.

During the followup, it was discovered that 394 children exposed to the vaccine had ASD, while 330 children who weren’t exposed also tested positive for ASD. Statistically, the vaccine group had a lower rate of ASD. The researchers felt comfortable, concluding that they found zero association between maternal H1N! Vaccination and Autism Spectrum Disorder.