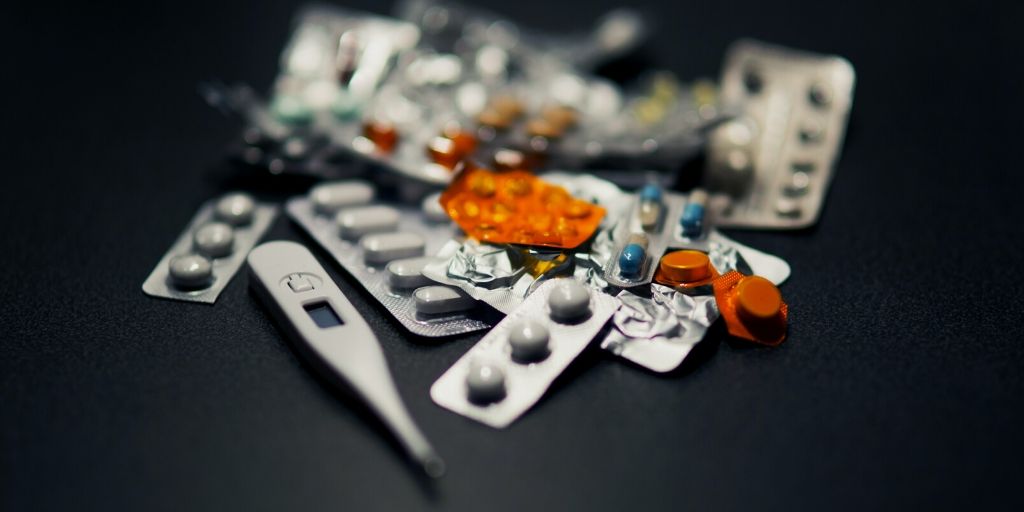 A massive analysis shows that malaria drugs aren’t just useless in treating COVID-19, they also increase the chance of death. A major battle has been won in the war against AIDS/HIV, one which will help those with the ailment stick to their treatment plan. And despite a large dose requirement, acetaminophen is actually an excellent drug for pain management in athletes.

A recent analysis of over 671 hospitals, in six countries, and 96,000 patients,  found that the malaria drug hydroxychloroquine (HCQ) does not help treat COVID-19 — in fact, it makes things worse. Of the total patients, 14,888 were selected for treatment with the use of chloroquine or (HCQ), which are malaria medications. The bottom line: The HCQ group was twice as likely to die compared to the control group (the other 81,144 patients) and had increased number of heart arrhythmias.

The study, first published in The Lancet, concluded that there is no benefit to using HCQ for COVID-19 treatments and they can increase both mortality and ventricular (heat) arrhythmias when used for the treatment of COVID-19.

A significant step has been taken in the long-fought battle against AIDS/HIV. An injectable drug called Cabotegravir was shown to be 69% more effective in preventing infections than the daily pill Truvada. The 2016 trial, which was sponsored by the U.S. National Institute of Allergy and Infectious Diseases (NIAID), enrolled 4,500 participants worldwide who were having sex with other men or transgender women.

The breakthrough made is that Cabotegravir is injected once every two months, whereas Truvada, the market leader in HIV/AIDS medication, is taken daily. By drastically reducing the frequency of ingestion, the patient is less likely to miss a dose, so adherence to a treatment program goes up.

While pricing, date of approval, and potential side effects are still unknown, this is still a promising achievement towards ending AIDS by 2030.

Because the suggested dose of acetaminophen is a high 2,000 mg, it is under-prescribed, says Hainline, but, when paired with an anti-inflammatory drug when safe to do so, the two drugs can amplify each other. At the very least, acetaminophen is a better option for pain management than opiates or steroids — which are both used by athletes.