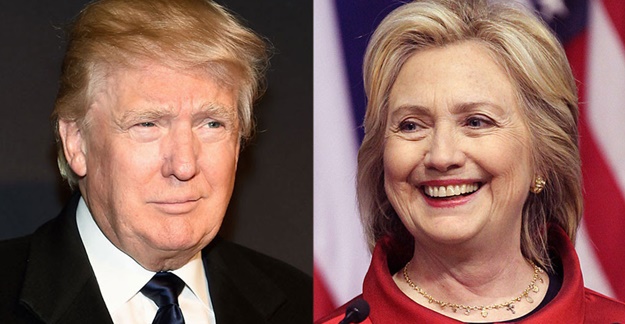 The health care reform plans proposed by Hillary Clinton would add boost coverage to as many as 9.6 million more Americans, while under Donald Trump’s proposal, as many as 25 million people would lose coverage, according to a new analysis.

Clinton and Trump have vastly different ideas for how they would change the health care system. While discussions on health care have been largely absent from the campaign trail, Clinton has said she would want to tinker with the Affordable Care Act – the health reform law signed by President Obama – Trump has said he would scrap Obamacare all together.

Researchers at the RAND Corp. made their determinations by analyzing various proposals made by the candidates so far this year. The report was conducted by RAND for the non-partisan Commonwealth Fund.

The researchers also found that the candidates’ plans would have dramatically different effects on health plan out-of-pocket costs. Clinton’s proposals reduce those costs for some people who get their insurance through the online state health insurance exchange by as much as one-third. Meanwhile, Trump’s proposals would increase out-of-pocket costs for these customers on the individual insurance market by between $300 to $2,500.