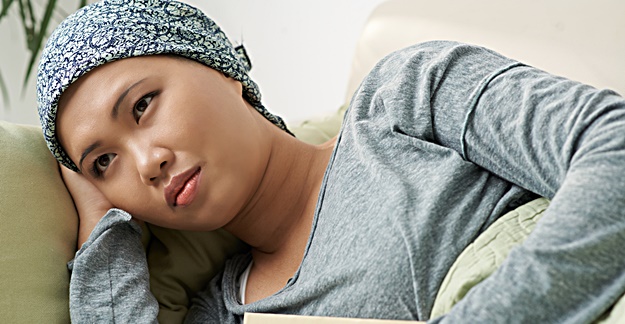 Many of the new cancer drugs approved by the FDA may not extend a person’s life, and all because the agency allows the approval of such medications using standards that may not accurately measure a patient’s ability to live longer.

An analysis, published in Mayo Clinic Proceedings, calls into question the FDA’s accelerated approval program, and whether there is any real benefit to many cancer drugs that can often cost $10,000 or more per month and come with many side effects.

In an effort to bring more drugs to market, the FDA will often approve drugs using standards based on what are called surrogate endpoints, or surrogate measures of effectiveness. With cancer drugs, an example is a CAT scan that can determine if a tumor is shrinking or not. However, surrogate endpoints cannot establish overall survival or quality of life changes associated with a medication.

Yet, of the 25 drugs that were given the FDA nod under the accelerated approval between 2009 and 2014, 14 of them lacked proof that they extended life or maintained quality of life, the researchers reported. The 30 drugs approved under traditional approval fared somewhat better: Only 11 of them lacked such evidence of additional survival or quality of life benefit.

“In cancer clinical trials, surrogate endpoints, such as tumor shrinkage or slowed tumor growth, may be used as proxies for outcomes that matter to patients — living longer or better — in order to gain earlier approval of new drugs,” lead author Vinay Prasad, MD, MPH, a hematologist at Oregon Health & Sciences University, said in a statement.

Avastin (bevacizumab), a biologic cancer drug used to treat many different types of cancer, won accelerated approval for an additional indication of breast cancer in 2008 after it study demonstrated it boosted progression-free survival, a surrogate endpoint, by 5.5 months. Later studies did not replicate this result, and no increase in survival or quality-of-life improvement were ultimately found.

However, Avastin was associated with many dangerous side effects, such as hemorrhage, heart attacks, heart failure, and perforations in the intestines, nose and stomach. The FDA subsequently withdrew the biologic’s breast cancer indication in 2011.