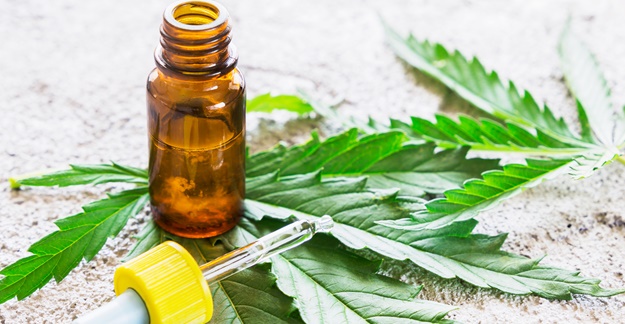 Drugs containing compounds found in marijuana may have a modest benefit in treating the symptoms associated with multiple sclerosis (MS).

Researchers analyzed 17 clinical trials involving more than 3,100 patients with MS to determine the safety and effectiveness of cannabinoids, chemical compounds found in marijuana. Use of medications containing cannabinoids led to “limited and mild reduction” in contracted muscles, pain and bladder dysfunction in patients, according to results published in JAMA Network Open.

The analysis also found that there were few serious side effects. Some side effects patients did report, however, included memory problems, dizziness, dry mouth, fatigue, drowsiness and poor balance. And the rate of side effects was higher in those that took a marijuana product compared to placebo.

The trials examined in the meta-analysis did not involve smoked marijuana. The versions used in the trials were administered orally (such as Namisol) or nasally (such as Sativex) cannabis extract, or Marinol (dronabinol) and Cesamet (nabilone). The latter two are drugs that are synthetic versions of THC, a cannabinoid, and are used to prevent nausea and vomiting associated with chemotherapy.

Researchers also noted that most of the studies examined were conducted by the manufacturers of the cannabinoid drugs. A new cannabinoid-based medication, Epidiolex, will become available later this year in the US for the treatment of seizures associated with two types of epilepsy. The liquid contains extracts of the cannabinoid cannabidiol.