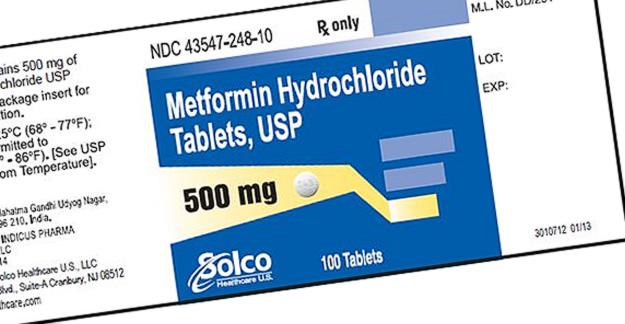 Metformin, one of the most popular drugs prescribed to treat type 2 diabetes that has been available as a generic for many years, is safer for the heart than many newer -– and more expensive -– drugs, according to a new analysis.

The findings, published in the Annals of Internal Medicine based on a meta-analysis of the results of more than 200 other studies, indicate that metformin should be a first-line treatment for type 2 diabetes.

“Pharmaceutical companies continue to make new drugs to reduce blood sugar and improve on safety concerns of the older drugs,” Shari Bolen, MD, a senior author of the new analysis and an assistant professor of medicine at the Case Western Reserve University’s Center for Health Care Research and Policy, said in a statement. But while adults with diabetes often need more than one medication to control blood sugar, the newer medications do not appear to be safer than the older drugs.”

She added that metformin is the safest and most effective medication for type 2 diabetes.

In addition, metformin seemed to have a bigger effect on all-cause mortality and cardiovascular morbidity than sulfonylureas.

Although reduction of HbA1c blood sugar levels was similar across most of the drugs, DPP-4 inhibitors reduced HbA1c less than metformin and sulfonylureas. Sulfonylureas and insulin were associated with weight gain compared with medications that were weight neutral or led to weight reduction, such as metformin and the newest class of drugs.

The meta-analysis was funded by the Agency for Healthcare Research and Quality.