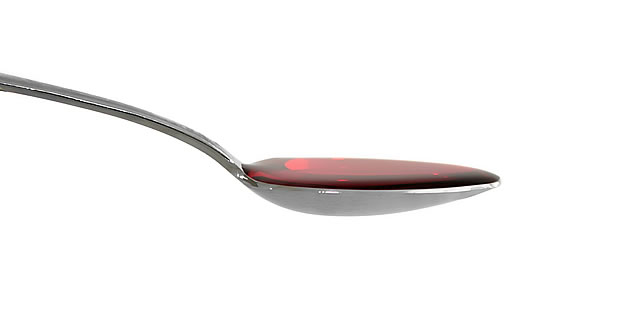 Common over-the-counter (OTC) medicines used to treat cold and allergies, as well as sleep aids, are linked to cognitive impairment in the elderly, including an increased risk of dementia.
It’s more than likely that the medicines, which are known as anticholinergic drugs, are in your medicine cabinet. Some common brand names are Benadryl (diphenhydramine), Dramamine (dimenhydrinate), and dextromethorphan, a commonly used cough suppressant found in could and cold remedies.

Older types of antidepressants (tricyclic) and bupropion, better known as Wellbutrin as an antidepressant and Zyban as a smoking aid, are also anticholinergic agents. Other medications with known anticholinergic effects are sold OTC as sleep aids, and with a prescription to treat chronic conditions including cardiovascular disease, chronic obstructive pulmonary disease (COPD) and hypertension.

Using brain scans, researchers at the Indiana University School of Medicine found that people who had anticholinergic drugs had a lower metabolism and smaller brain sizes. The drugs work by blocking acetylcholine, a chemical known as a neurotransmitter that operates in the nervous system.

“Given all of the research evidence, physicians might want to reconsider anticholinergic medications if available when working with their older patients,” first author Shannon Risacher, PhD, assistant professor of radiology and imaging science, said in a statement. The study was published in JAMA Neurology.

The research involved 451 people, 60 of whom were taking at least one medication considered to have medium to high anticholinergic activity. Those taking the drugs didn’t do as well as older adults on memory based on cognitive tests, as well as other tests used to measure activities including verbal reasoning, planning and problem solving, where are known as executive functions.

This study is not the first to find a link between anticholinergic drugs and cognitive issues in older adults. In 2003, another Indiana University team found that meds with a significant anticholinergic effect can cause cognitive issues in as little as 60 days of continuous use. And drugs with a weaker effect could cause impairment within 90 days.