Mindfulness, CBT Can Be More Effective for Pain Than Meds 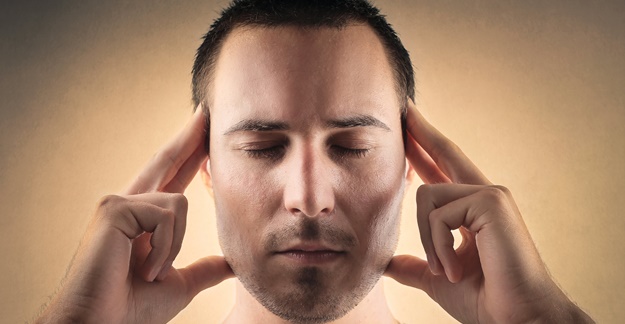 When it comes to easing chronic pain, non-drug treatments such as mindfulness and cognitive behavioral therapy (CBT) can be more effective than medication and without the side effects.

Researchers examined 21 clinical trials that enrolled 2,000 people. They focused on CBT and mindfulness-based stress reduction as therapies for chronic pain in those trials. The latter involves meditation and simple yoga poses.

Patients in the studies had pain resulting from arthritis, fibromyalgia and temporomandibular joint disorder (TMJ), which involves the jaw. Some dealt with lower back pain.

Results, published in the journal Evidence-Based Mental Health, found that changes in physical functioning, pain intensity and depression were better in those who engaged in CBT and mindfulness compared to those who took medication. However, the researchers noted that those effects were “small.”

CBT is a widely used approach to treating chronic pain. It’s not clear whether CBT is more effective than mindfulness as only one of the trials examined compared the two against each other.