Morning Sickness Drug May Be Ineffective 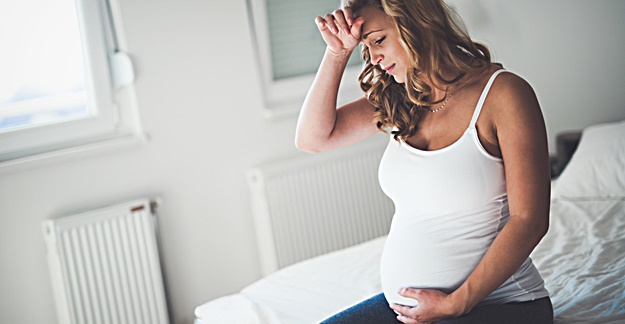 A medication commonly prescribed for morning sickness may not be effective, according to a new report published in the journal PLOS ONE. Canadian researchers reported that the drug, Diclegis (doxylamine and pyridoxine), did not show a clinically important benefit during the trial period, and suggest that the FDA re-evaluate its approval.

The research team examined the 9,000-page clinical study report submitted by Duchesnay Inc., the drug’s manufacturer. Duchesnay’s clinical trial examined 187 women over a 2-week time period and had set a goal of improving symptoms by 3 points on a 13-point scale. However, the study’s results showed that Diclegis had only resulted in a 0.73-point improvement.

Despite the reanalysis, the American College of Obstetricians and Gynecologists (ACOG) — one of the nation’s leading medical associations — still insists that Diclegis “is safe and effective and should be considered first-line pharmacotherapy.”