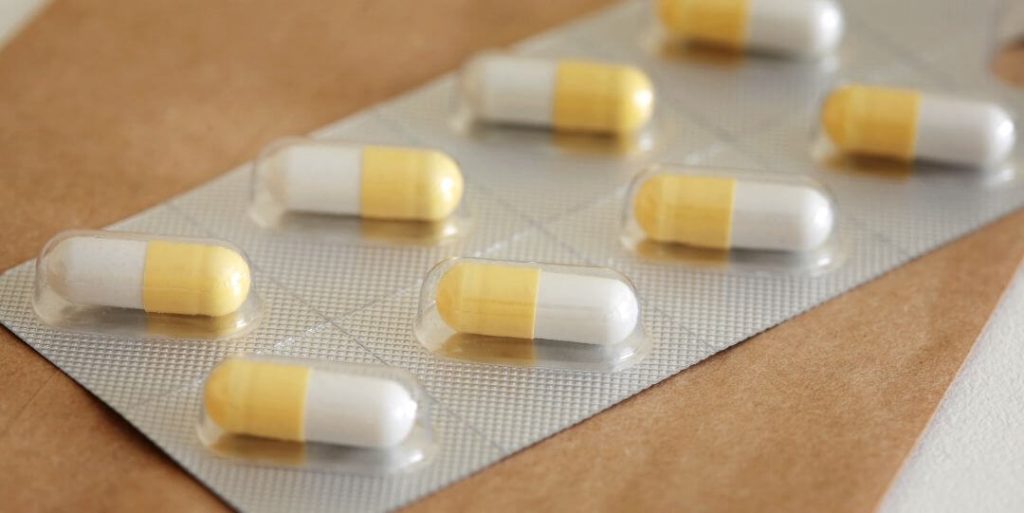 Tamiflu, also known as oseltamivir, is an antiviral medication used to treat symptoms caused by the flu virus (influenza). It works by making the symptoms (such as stuffy nose, cough, sore throat, fever, aches and pains, and tiredness) less severe.

Tamiflu is used to treat influenza in people 2 weeks of age and older who have had flu symptoms over the course of 2 days or less. Genentech, the manufacturer of Tamiflu, claims that, on average, patients who start taking the drug within 48 hours of having symptoms will recover one day faster than patients who do not take anything.

However, Tamiflu is no more effective than a placebo and the drug has some dangerous side effects.  And despite its popularity, doctors have pointed out that there is very little high-quality evidence that Tamiflu actually reduces the rate of serious complications from the flu.

There are many potentially severe complications in children and teenagers from the flu virus itself, such as a higher risk for seizures, confusion or abnormal behavior early during their illness. Although these complications are uncommon, they may still cause injury. Even if you take Tamiflu, you should watch out for these complications and contact a healthcare provider right away if they occur.

Tamiflu has been found to alter neuronal function and behavior in animals, particularly when it is combined with alcohol. A study found that Tamiflu’s interactions with other drugs may alter the central nervous system.

This study suggested that the combination of Tamiflu with other neurostimulants (drugs that stimulate brain activity, such as common attention deficit/hyperactivity medications) may alter neuronal function, and this may contribute to behavioral changes associated with the drug.

Although Tamiflu has been approved for the treatment and prevention of the flu virus by both the FDA and the Centers for Disease Control and Prevention (CDC), there has been controversy regarding Tamiflu’s effectiveness due to lack of evidence and the company’s refusal to comply.

According to the Cochrane Collaboration, Genentech is withholding important data from the public. Apparently, Cochrane researchers have been requesting critical clinical trial data since 2009.

Cochrane researchers have identified a large number of studies conducted by Roche that have never been published, including data from 60% of the people who have been involved in randomized, placebo-controlled treatment trials of Tamiflu.

With this substantial amount of information being withheld from the public, it clearly poses concerns. The Cochrane researchers note that Roche may be keeping this information because the science community may scrutinize the results.

Despite the FDA’s approval, the agency instructed Genentech to issue the following statement:
“Tamiflu has not been proven to have a positive impact on the potential consequences (such as hospitalizations, mortality, or economic impact) of seasonal, avian, or pandemic influenza,” the FDA has written.

In 2014, another Cochrane review published in the BMJ on Tamiflu found that it didn’t lessen the duration much better than those on a placebo, but Tamiflu had many more side effects.

“In treatment studies, it also modestly reduces the time to first alleviation of symptoms, but it causes nausea and vomiting and increases the risk of headaches and renal and psychiatric syndromes,” the authors wrote.

Given the lack of evidence surrounding Tamiflu’s effectiveness, it would be a long shot to presume that Tamiflu can greatly reduce complications. For patients considering taking Tamiflu, make sure that you consult your doctor, especially since researchers are still trying to understand why Roche is reluctant to share the critical data they have for this drug.

There are a number non-drug alternatives to Tamiflu. These include Echinacea, vitamin C, zinc tablets, and Neti Pots. These remedies, however, only treat the symptoms. Also, research has shown some of these alternatives have better efficacy than others.

There is another FDA-approved antiviral medication to treat the flu virus — zanamivir (Relenza). However, this medication does not work better than Tamiflu at treating the flu, and also has serious side effects. Relenza is inhaled and can cause serious breathing problems in patients.

The Centers for Disease Control and Prevention (CDC) says that if lower respiratory symptoms worsen for a hospitalized patient treated with oseltamivir, resistant virus should be considered.

With very few alternatives, the CDC recommends that “investigational use of intravenous zanamivir should be considered for treatment of severely ill patients with oseltamivir-resistant virus infection.”

Tamiflu works by attacking the influenza virus itself. A widely held public misconception is that Tamiflu serves as a drug that will save patients from all cases of the flu. However, Tamiflu is not a cure-all medication.

According to the BMJ, an FDA representative reported that clinical trials “failed to demonstrate any significant difference in rates of hospitalization, complications, or mortality in patients receiving either Tamiflu or placebo.”

Additionally, Cochrane researchers have concluded that there is not sufficient evidence to show that Tamiflu is effective. Genentech refuses to release crucial data from 8 of 10 Tamiflu clinical trials, which furthers speculation regarding its effectiveness. Therefore, with a lack of evidence supporting Tamiflu’s effectiveness, patients are left with potential side effects and little to no benefit.