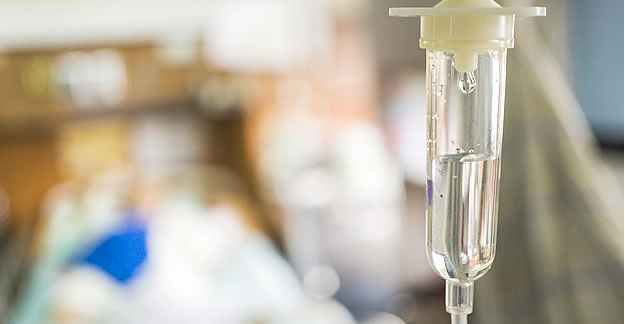 Researchers have discovered ways of determining whether patients receiving a new and advanced cancer treatment, CAR T-cell immunotherapy, may be at an increased risk of suffering from severe, sometimes fatal, toxic side effects.

Less than 2 months ago, the FDA approved the first CD19 CAR T-cell therapy, Kymriah (tisagenlecleucel), for the treatment of acute lymphoblastic leukemia (ALL, an advanced blood cancer) in certain young patients.

Other CD19 CAR T-cell therapies are in development and reports have surfaced that a small number of patients who received this immunotherapy in clinical trials died from severe neurotoxicity. Researchers decided to conduct a thorough examination and find out why this happened.

After about a month, 53 patients (40%) experienced neurologic adverse events, while 4 of the 133 patients (3%) developed fatal neurotoxicity, researchers reported in the journal Cancer Discovery.

Researchers found that patients who experienced neurotoxicity were predominantly younger and had B-cell ALL, higher tumor burden and more CD19-positive cells in their bone marrow compared to those who didn’t have the toxicity. Also, those with severe neurotoxicity had endothelial activation, a condition that can lead to leaking capillaries, blood-clotting abnormalities and disruption of the blood-brain barrier. These effects were seen in patients with severe neurotoxicity.

The research team then developed a predictive algorithm based on certain side effects experienced within the first 36 hours after an infusion. The algorithm identifies patients who face an increased risk for severe neurotoxicity.