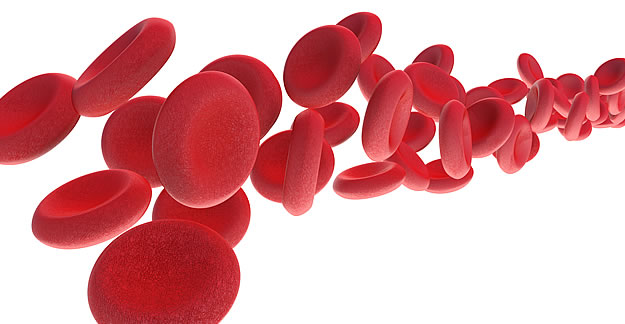 The new class of blood thinners does not have a higher risk of major bleeding compared with warfarin, an older anticlotting drug that for decades has been the mainstay for treatment.

The class, direct oral anticoagulants (DOACs), is used to treat venous thromboembolism (VTE), a blood clot in the vein that if left untreated can be fatal. Commonly prescribed DOACs include Eliquis (apixaban), Pradaxa (dabigatran) and Xarelto (rivaroxaban). DOACs are growing in popularity because unlike with warfarin, regular blood tests and dietary restrictions are not required. They also appear to work more rapidly(pdf) than warfarin.

A Canadian-based research team examined data in Canada and the United States from nearly 60,000 adults newly diagnosed with VTE to compare the safety of DOACs with warfarin. About 12,500 were prescribed a DOAC and the rest were given warfarin. Patients were followed for an average of 85 days.

There was also no difference in risk of death between DOACs and warfarin.

Results remained the same, even after a longer follow-up period of 180 days was examined.

For more on next-generation blood thinners and what you should know, read our article Next Gen Blood Thinners: What’s Right for You.