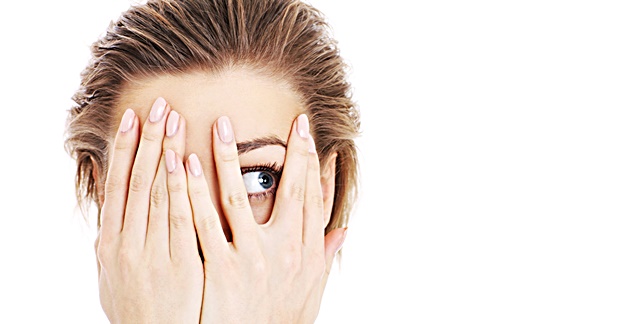 Many people who take the drug niacin often complain of facial flushing, an embarrassing and uncomfortable side effect that causes many of them to abandon the heart disease prevention drug. New evidence indicates that when it comes to niacin flushing, patients are more upset with the rate at which the flushing occurs than the severity of the redness it causes.

Researchers at the Perelman School of Medicine at the University of Pennsylvania found that patients on niacin who had a very rapid onset of flushing – symptoms include redness, pain, swelling and heat to the face – rated the experience far more harshly than patients whose skin changed gradually, even to the point of extreme redness. Their study was published in the Journal of Lipid Research.

While other therapies and other drugs that have niacin-like properties have helped to diminish the side effects of flushing, they often come at the expense of fewer cardio-protective benefits. However, side effects are mostly self-reported and can vary widely, which has made it difficult for researchers to study flushing and why it happens.

“Having the tools to probe the molecular mechanisms of the skin’s response puts researchers within closer reach to fully understanding the issue and finding answers to this tough clinical problem,” said Richard L. Dunbar, MD, MSTR, the lead researcher and an assistant professor at the Perelman School of Medicine.