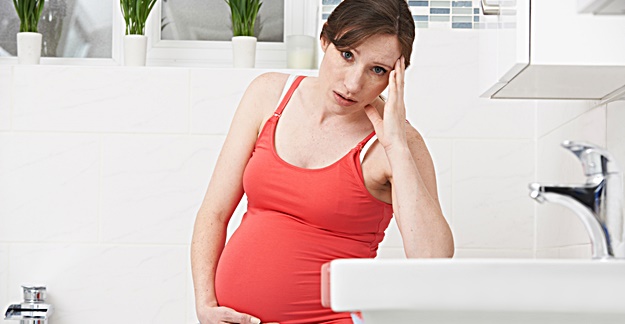 Although several studies have found a risk of birth defects associated with the anti-nausea drug Zofran (ondansetron), a new study is claiming that no such link exists.

Zofran is commonly prescribed to women to combat morning sickness while pregnant. But amid reports of birth defects in some pregnant women that had used the drug, the American Academy of Obstetricians and Gynecologists last year pulled back on its support of the drug. And Zofran’s manufacturer, GlaxoSmithKline, is facing nearly 200 lawsuits from women who claim that the drug caused birth defects, such as cleft palates and heart defects, in their babies.

However, a recent study conducted by researchers at UCLA’s David Geffen School of Medicine and published in Reproductive Toxicology, found no link between birth defects and Zofran. Even more surprising, women who took Zofran had fewer miscarriages and pregnancy terminations, as well as higher live birth rates compared to women who had morning sickness and didn’t take the drug.

“Taking this medication helped [women with morning sickness] get through their pregnancies and gave them their desired outcome, a live birth,” Marlena Fejzo, PhD, the study’s lead author said in a statement. “This study suggests that having a history of [morning sickness], not the exposure to Zofran, may be associated with an increased risk of birth defects.

“Women have to weigh the evidence of the efficacy of one of the most effective drugs for nausea and vomiting against the risk of birth defects.”