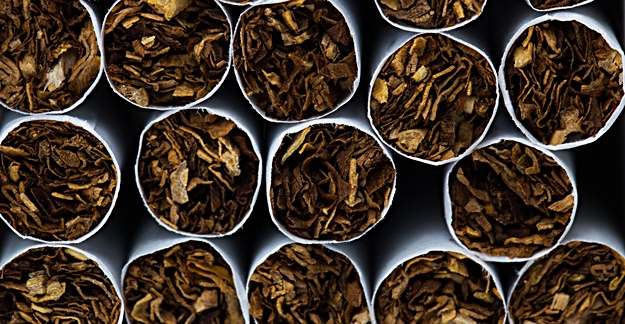 The FDA has proposed lowering nicotine levels in tobacco cigarettes to curb addiction. In an effort to regulate tobacco and nicotine, the agency announced an advance notice of proposed rulemaking. This new plan would strip cigarettes of all or most of their addictive power. If implemented, approximately 5 million adult smokers could quit smoking within just 1 year of the plan being in place, according to analysis published in the New England Journal of Medicine.

The analysis also suggests that by the year 2100, more than 33 million people – especially younger children – would avoid smoking tobacco altogether. Smoking rates could drastically plummet from what is now 15% to as low as 1.4% if the plan is put into effect.

The FDA is seeking some input from the public in regard to this new proposed plan. Some of the questions at hand are: What potential maximum nicotine level would be appropriate for the protection of public health? What unintended consequences – such as the potential for illicit trade or for addicted smokers to compensate for lower nicotine by smoking more – might occur as a result?

“We’re taking a pivotal step today that could ultimately bring us closer to our vision of a world where combustible cigarettes would no longer create or sustain addiction — making it harder for future generations to become addicted in the first place and allowing more currently addicted smokers to quit or switch to potentially less harmful products,” FDA Commissioner Scott Gottlieb, MD, said in a statement.