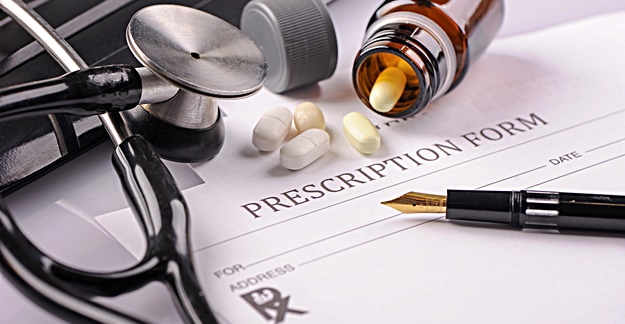 Although the US is in the midst of a prescription opioid epidemic, a recent analysis of data reveals that the number of annual prescriptions for the powerful painkillers is showing a sustained decline for the first time in 20 years.

In 2013, 2014 and 2015, the number of prescriptions doctors wrote for opioids declined, according to a New York Times analysis of prescription data. The last time there was a sustained drop was 1996, the same year that OxyContin (oxycodone), a drug at the heart of the prescription opioid epidemic, first hit the market.

Data from IMS Health, a firm that monitors prescribing trends, showed a 12% decline in opioid prescriptions nationally since it peaked in 2012. Meanwhile, Symphony Health Solutions, another research firm, reported a drop of about 18% since 2012. And overall, opioid prescriptions have gone down in 49 states since 2013, according to IMS. The only state to show an increase was South Dakota.

While the data is certainly reason for applause, the question is whether the decrease in opioid prescribing will translate to an improvement in the epidemic. Some experts have said the analysis shows that the epidemic may have finally peaked, and is finally on track to decline.

At least part of the reason for the decline seems to be greater hesitation on the part of doctors to prescribe the drugs given the realities of prescription opioid addiction.

Despite the decline in prescriptions for opioids over the last few years, the reality is that it has not led to fewer deaths: In 2014, fatal overdoses from opioids numbered more than 28,000 lives, an increase from the prior year, according to the most recent data from federal authorities. However, this figure includes both prescription opioids and illegal ones, notably heroin.

In a separate development, another analysis found that opioids are no better than non-steroidal anti-inflammatory drugs, the over-the-counter pain medications such as Advil (ibuprofen), Aleve (naproxen) and aspirin, in treating lower back pain.

Australian researchers reviewed 20 clinical trials and wrote in JAMA Internal Medicine that there was only “moderate” evidence that opioid painkiller reduced pain in the short term. They addedthat in many of the trials, at least half of the participants dropped out due to either adverse events or lack of efficacy.

Almost 25% of all opioid prescriptions written in the U.S. are for lower back pain.