Why a Parkinson’s Drug Should Be Pulled From the Market 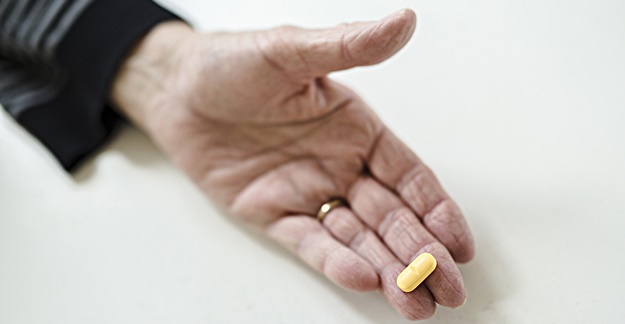 The FDA should be vigilant of new drugs approved, but especially so for those that are approved under an expedited or accelerated approval pathway. Unfortunately, this is not the case for Nuplazid (pimavanserin), a Parkinson’s disease drug that has had a surprisingly high number of adverse event reports since its launch in June 2016.

In November, the Institute for Safe Medication Practices (ISMP) included in its QuarterWatch report an analysis of adverse events made to the FDA Adverse Event Reporting System (FAERS). The analysis looked at the 1-year period ending in March 2017. Over that time, 2,236 adverse event reports were made regarding Nuplazid.

The 3 most commonly reported adverse events were hallucinations, finding the drug ineffective and causing confusion. But the 4th most commonly reported adverse event is what is deeply concerning: Nearly 11% of the reports involved death. That means that in the first 10 months Nuplazid was on the market, 244 deaths may have been caused by it. It is important to note that the drug does carry a “black box” warning that those with Parkinson’s disease taking an antipsychotic are at an increased risk of death, and Nuplazid is considered an atypical antipsychotic.

Having such a high percentage of people taking a drug potentially linked to their death is a huge red flag and should prompt the FDA to take some serious action. In fact, the number of deaths associated with Nuplazid has grown. As of April, more than 700 deaths linked to Nuplazid have been reported to the FAERS database. Despite all of this, the FDA has taken little action.

At an FDA hearing in April, FDA Commissioner Scott Gottlieb told a congressional committee the agency would “take another look” at Nuplazid. And the FDA is supposedly conducting a new evaluation of the drug, according to CNN.

This is not enough. Nuplazid is a drug that, in my opinion, should not have been approved in the first place and should be pulled from the market. This may eventually happen. Until then, the FDA should strengthen Nuplazid’s labeling to reflect deaths associated with the drug, as well as including warnings about the hallucinations and confusion seen in those adverse event reports.

There is also a lesson to learn from Nuplazid: Think twice before taking a newly approved drug. The true side effect profile of a drug may not be fully known until after a drug hits the market and has been taken by many thousands of patients — as opposed to fewer patients for a shorter time in clinical trials. And that may take several years.