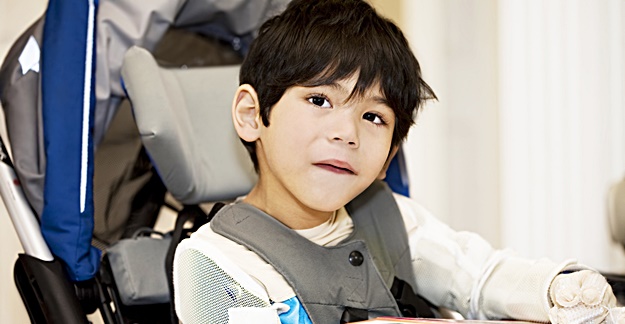 Three patient deaths and 8 other serious adverse events have been reported with a controversial drug to treat Duchenne muscular dystrophy, a rare, muscle-wasting disease that predominantly affects young boys.

The drug, Exondys 51 (eteplirsen), was approved by the FDA in September 2016. The approval was significant in that the FDA ignored the advice of an agency advisory committee that voted that there wasn’t a clear indication of efficacy in trials the drug’s manufacturer, Sarepta Therapeutics, conducted.

News of the deaths and adverse events came on Sept. 28, the same day the FDA unveiled a new, searchable tool for the public to look up side effects reported with drugs. (See our MedShadow Blog about the retooled FAERS database.) The serious adverse events included cardiac and respiratory disorders, infections, and reactions near the administration site. Exondys 51 is given via infusion.

Sarepta maintains that the deaths are not related to their drug as they occurred in patients with late stages of the disease and close to the end of their lives.

In a separate development, an FDA advisory committee last week voted 10 to 1 against recommending approval of a competing Duchenne drug, PTC Therapeutics’ Translarna (ataluren). The FDA had already rejected Translarna twice before, and it failed to showed efficacy in 2 clinical trials.