Too Many Prescriptions? How to Talk With Your Doctor About It 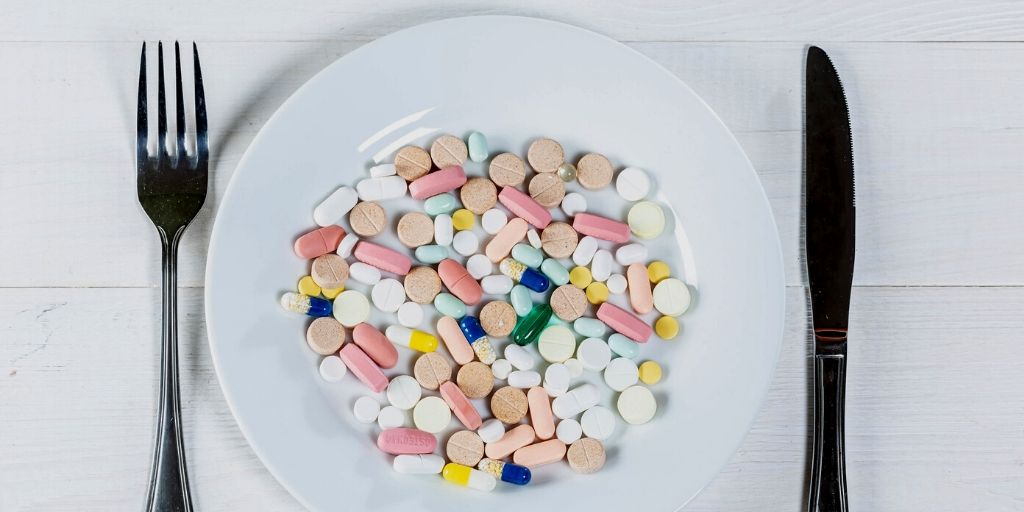 ​Early in Dee Mangin’s career as a primary-care physician, she noticed that many people, especially older adults, were prescribed large numbers and doses of drugs, which, in some cases, might actually be detracting from their health rather than improving it. Then, she realized that even when polypharmacy (being prescribed five or more medications simultaneously) was recognized as a problem, there wasn’t any systematic way to help patients and healthcare providers assess which medicines might be most effective in a lower dose or discontinued altogether.

Mangin is an MBChB (the New Zealand equivalent of an MD) and DPH (doctor of public health), who is also a professor of family medicine at McMaster University in Ontario, Canada. She has since dedicated much of her research to understanding the barriers to deprescribing. Deprescribing is the process by which your prescriber reduces the number or dose of medicines you take. It is also a tool that helps patients, doctors and pharmacists work together to ensure they use only those medicines that are truly needed and that align with their evolving health goals. Mangin, along with a team of medical professionals, has created a program called Taper MD.

MedShadow spoke with Mangin about the challenges of deprescribing and how you can facilitate conversations about deprescribing with your healthcare provider.

Mangin: I’m a family doctor by training, and so it was really what I saw in my patients. The bulk of my work in primary care has been with older adults and the majority of those have multimorbidity, which leads inevitably to polypharmacy. [I had] experiences that most family doctors and other physicians will have had, where you stop drugs on a patient. Sometimes it can be stopping a whole lot of the drugs at the end of the life, and all of a sudden, miraculously, the patient does much better. Or you stop one or two drugs and that reveals that some of the symptoms that you’ve attributed to disease or aging were actually a result of the drug’s side effects. Those anecdotal experiences helped focus my mind on how can we do better.

Mangin: Legacy drugs are something that we suspected were contributing to polypharmacy.There are the drugs that are not prescribed as a very short course like antibiotics, but they’re also not intended to be a life sentence. They’re usually drugs often requiring more than one prescription, but that usually are not intended to be used for years. We suspected that the ongoing prescription of these beyond the intended course was contributing to the problem [of polypharmacy], because of a lack of a systematic way of flagging when to stop these medications.

We looked at three kinds of legacy drugs. One was antidepressants, which are usually prescribed for nine months to a year for an episode of depression, (sometimes in particular cases they may be needed for longer). Another is a drug called proton pump inhibitors, for which the usual course would be around about four weeks and then the intention is to take them off, except on a very small proportion of patients who need to take them long term. And a drug to treat the risk of reduced bone density. Osteoporosis drugs are generally prescribed for five or six years, but after that time, you actually maintain the benefit even if you stop the drug. Frequently, the drugs are just carried on well beyond that period of time.

What we found was, as we suspected, half of the patients that are started on these drugs have this problem. [Their doctors continue the prescription] much longer than what would be the usual course. We found that nearly half of patients who were prescribed an antidepressant were prescribed them over that legacy period. We found that the median time for a legacy prescription was around five years, which was way, way, way beyond [the intended nine months to a year], in an illogical portion of patients. It really highlights the issue that there’s not a systematic way to flag those drugs, to review those drugs. One of the issues as well is that many of these drugs, and two that we chose to look at, the antidepressant drug and the acid-reflux drugs do give you [withdrawal] symptoms when you stop]. They need tapering in a way that’s very much driven by what the patient experiences.

MedShadow: Were you surprised at all by what you found?

Mangin: I did expect it, which is why we did the study, but the magnitude of what we found was greater even than I predicted.

MedShadow: What do people sometimes misunderstand about polypharmacy?

Mangin: Normally, you think about a single drug, and you think “what are the benefits and what are the side effects?” But when you have polypharmacy, patients can experience a cumulative effect of the burden of drugs. A drug might have minor side effects and it’s no problem on its own, but if you’re prescribed three drugs with similar side effects, that added burden then becomes a problem.

MedShadow: What can a patient or caregiver do?

Mangin: The purpose of medical care is to maximize a life worth living, and [the patient] brings that expertise. What they do and don’t want is so important. They can articulate those things themselves by saying, “These are the symptoms that matter to me the most.”

It’s useful, maybe once a year, to set up an appointment just to ask about each different drug. Do I still need this drug in this dose? How does the evidence look around the benefits of the drug now? Has the evidence changed? A drug that you might have started on at age 45 may not carry the same benefits when you reach age 65, 75 or 85. Would it be a good idea to pause it and monitor and have a drug holiday, so both the prescriber and the patient can really assess, what’s the balance of the benefits and the side effects for that particular patient?