Surgery an Option for Acid Reflux When PPIs Fail 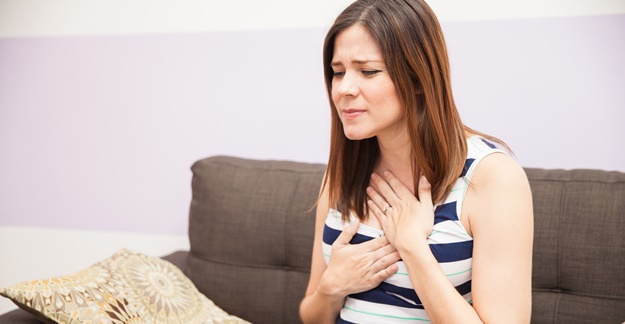 Having surgery may work better than continuous drug treatment for patients with gastroesophageal reflux disease – also known as acid reflux — whose heartburn fails to improve with proton pump inhibitors (PPIs), according to new research.

Up to 40% of patients with reflux symptoms don’t receive much relief from PPIs, the first-line treatment for reflux. With very few other treatment options for these patients, researchers have suggested that doctors offer fundoplication surgery as an option.

“Fundoplication [reflux surgery] had fallen from favor with gastroenterologists, largely because it had been used inappropriately and can have bad side effects,” Stuart Spechler, MD, of Baylor University Medical Center in Dallas, told Medscape Medical News. “But gastroenterologists have to appreciate that there is a role for invasive treatment in this disease.”

The research team recruited 366 patients with refractory heartburn to undergo medical therapy. Researchers discovered that in 288 cases, the heartburn stemmed from a condition other than acid reflux. The team then examined the remaining 78 patients whose heartburn was due to acid reflux.

Of these, 27 underwent laparoscopic Nissen fundoplication (reflux surgery); 25 received active medical treatment with 20 mg of the PPI Prilosec (omeprazole) twice a day plus up to 20 mg of baclofen 3 times a day or, in the case of baclofen failure, up to 100 mg of desipramine at bedtime; and 26 received placebo.

The rate of success at 1 year was significantly higher in the fundoplication group (66.7%) than in the active treatment (28%) or placebo groups (11.5%), results presented at the recent Digestive Disease Week indicated.

PPIs have been linked to a host of side effects. Last year, a study found that compared to another class of drugs used to treat acid reflux, H2 blockers, those on PPIs had a higher risk of death.