Probiotics No Help For Infants With Stomach Flu 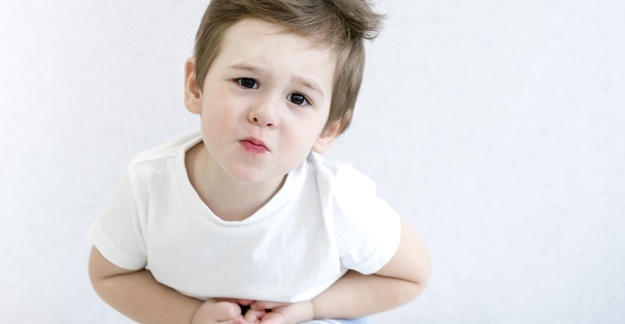 When young children experience a bout of gastroenteritis, more commonly known as stomach flu, many parents turn to probiotics to ease symptoms and promote recovery. But a pair of new studies indicate that using probiotics for this purpose is a waste of money.

One study was conducted in Canada and the other in the United States, enrolling about 1,900 children between the ages of three months and four years old. They were diagnosed with acute gastroenteritis in a hospital emergency room. The condition is characterized by diarrhea and vomiting.

The US trial used a commercially available probiotic that claims to treat digestive health. It contains Lactobacillus rhamnosus GG. The Canadian study used a combination of L. rhamnosus plus L. helveticus. In both studies, half of the children received a probiotic and the other half got a placebo for five days.

Results, published in the New England Journal of Medicine, showed that within two weeks, 26% of those in the probiotics group developed moderate to severe gastroenteritis, compared to about 25% in the placebo, a difference not considered significant. There were also no significant differences between the two groups in other measures, such as how long the children experienced vomiting or diarrhea, or the number of days they were absent from day care.

The researchers said the results indicate that probiotics have no effect on improving gastroenteritis symptoms in infants. In most cases, gastroenteritis runs its course in a matter of days and clears up on its own.