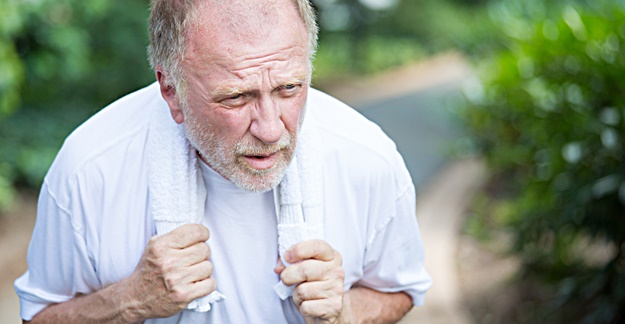 A new class of diabetes drugs that has been available for a little over three years have become immensely popular with doctors and patients, even though the pills have a host of adverse events and risks.

The first SGLT2 (first sodium-glucose cotransporter-2) inhibitor to hit the market, back in 2013, was Invokana (canagliflozin). Since then, the FDA has granted approval to 2 other oral medications in this class, Farxiga (dapagliflozin) and Jardiance (empagliflozin). By the fourth quarter of 2015, the trio accounted for 2 million prescriptions, an amazing six-fold increase since the first quarter of 2014, according to IMS Health.

Despite their growing popularity, SGLT2s have been associated with many adverse event reports and other troubling side effects based on clinical trials, according to a new report from the Institute for Safe Medication Practices (ISMP). These include: life-threatening ketoacidosis; electrolyte imbalances leading to severe dehydration and other problems; acute kidney injury; frequent genital infections, primarily fungal; and increased risk of bone fracture.

For example, interim data from a cardiovascular outcomes trial for Inovkana released in January found that the drug caused a statistically significant increased risk of bone fracture (4.0% v. 2.6%) compared to a placebo group treated with other medications. There was also an increased risk of foot and toe amputation from the same trial.

Last month, the FDA strengthened the warnings on SGLT2 drugs regarding acute kidney injury “based on recent reports.”