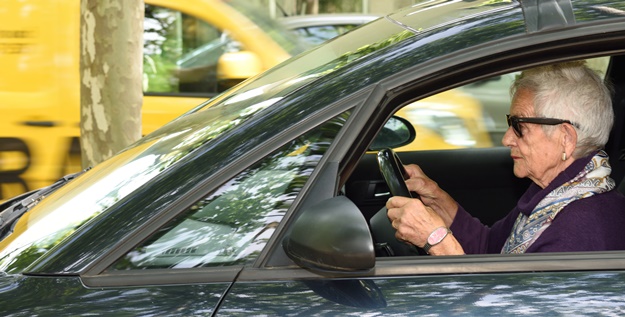 While it’s no surprise that many older adults take a lot of different medications, many of those drugs can potentially increase their risk of getting into an automobile accident.

A new reportfrom the AAA Foundation for Traffic Safety found that nearly 50% of active senior drivers used seven or more medications. An analysis of 3,000 older drivers that also monitored the drugs they were taking found that about 20% of the meds should be avoided because of limited therapeutic benefit and/or potential to cause excess harm. These drugs are on a list known as the Beers Criteria.

These inappropriate drugs include benzodiazepines such as Xanax (alprazolam) and Valium (diazepam), as well as first-generation antihistamines. These medications can cause blurred vision and confusion and can impact coordination, increasing a driver’s crash risk by as much as 300%, according to AAA.

The AAA Foundation said prior research found that less than 18% of senior drivers say they received a warning from their doctor that their medication could impact their driving ability.