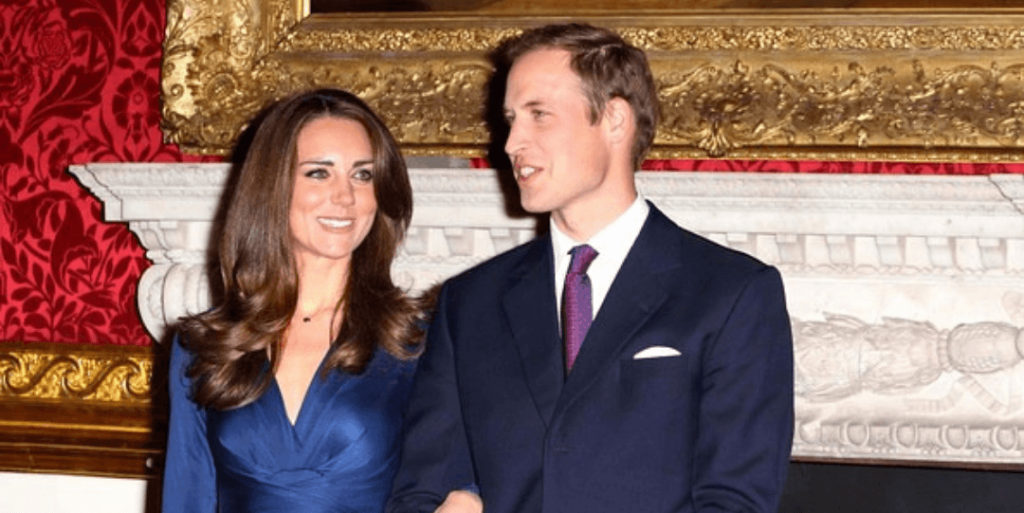 Is the holy grail of morning sickness finally available?

The FDA has approved the drug Diclegis for pregnant women who experience nausea and vomiting (not HG). As has been widely reported, this drug was available and then withdrawn from the market 30 years ago because of numerous lawsuits claiming birth defects caused by the drug sold under the brand name, Benedectin. The drug was never found to have caused the birth defects. The ratio of birth defects with and without the drug stayed even at about 1 in 33.

More than 4 million babies are born in the US every year. 261 pregnant women were in the drug trial leading to approval of Diclegis. Half of those women got a placebo, 130 women received Diclegis for only 2 weeks. Dr. Gary Hankins, University of Texas Medical Branch in Galveston, who headed up the company-financed study, has been quoted, “We know safety-wise, there’s zero question.” The FDA does not indicate that it should only be used in severe cases. Apparently, any pregnant woman who pukes can take this drug.

The stated benefit of using Diclegis is missing an average of 1.5 fewer days of work than those without the drug. A recent study suggests Diclegis may not be as effective as once thought.

Diclegis is a combination of Vitamin B6 and the over-the-counter antihistamine, doxylamine. Doxylamine is a catagory A drug, which means, “Controlled studies in women fail to demonstrate a risk to the fetus in the first trimester (and there is no evidence of a risk in later trimesters), and the possibility of fetal harm appears remote.” (Source: Safefetus.com)

I’m a skeptic, a pessimist, and a fear monger. I don’t have a medical degree and I’ve never been pregnant. But I ask: how do we know that there won’t be some unanticipated outcome for those babies born who were exposed in utero? How many times have women been told that a drug or food or drink was safe during pregnancy and it wasn’t? (Thalidomide, DES, smoking, swordfish)

These 130 babies were born passing a physical at birth. How thoroughly were they tested? How many years into the babies’ lives were they followed? I’m sure I’m wrong to worry. But unless the morning sickness is so severe that it threatens the viability of the pregnancy or the mother’s life, is it worth any risk? (According to Wikipedia, there is no significant difference in neonatal death rates in infants born to mothers who experienced HG.) The expectant mother gains some comfort and a day and a half of work.

Benefit: Not much, 1.5 more days at work, less morning sickness

The options to try before drugs: eat protein snacks before bed. Nibble crackers or sip ginger ale before getting out of bed. Eat frequent small meals. Avoid nausea-triggering odors. Then try vitamin B6 alone.

Doxylamine has been approved for pregnant women who need it. As with any drug, consider the risks and the benefits to make your own decision.

Go to our FaceBook page and tell us what you think.