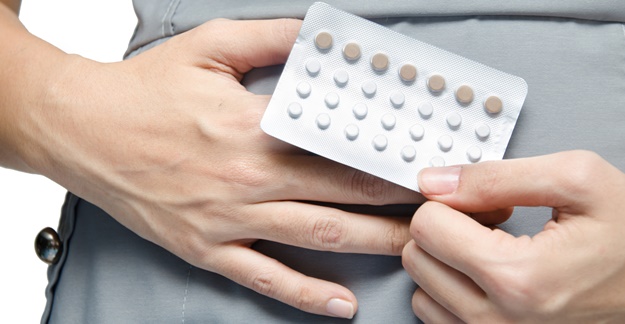 Women taking birth control have a slightly increased risk of developing breast cancer, according to a study published in the New England Journal of Medicine. The risk increased with the duration of use, but still remained small.

In a nationwide prospective cohort study, researchers from the University of Copenhagen examined data from 1.8 million women in Denmark between 15 and 49 years of age. The women were followed and analyzed for about 11 years. Results showed that women who had been taking birth control pills, using IUDs or having hormonal injections over a long period of time (10 years or more) had an increased risk of developing breast cancer. The average risk increase was small among all current and recent users of birth control — “approximately 1 extra breast cancer for every 7,690 women using hormonal contraception for 1 year.” The pill, injections and IUDs were all associated with the increased risk. The study was funded by Novo Nordisk Foundation.